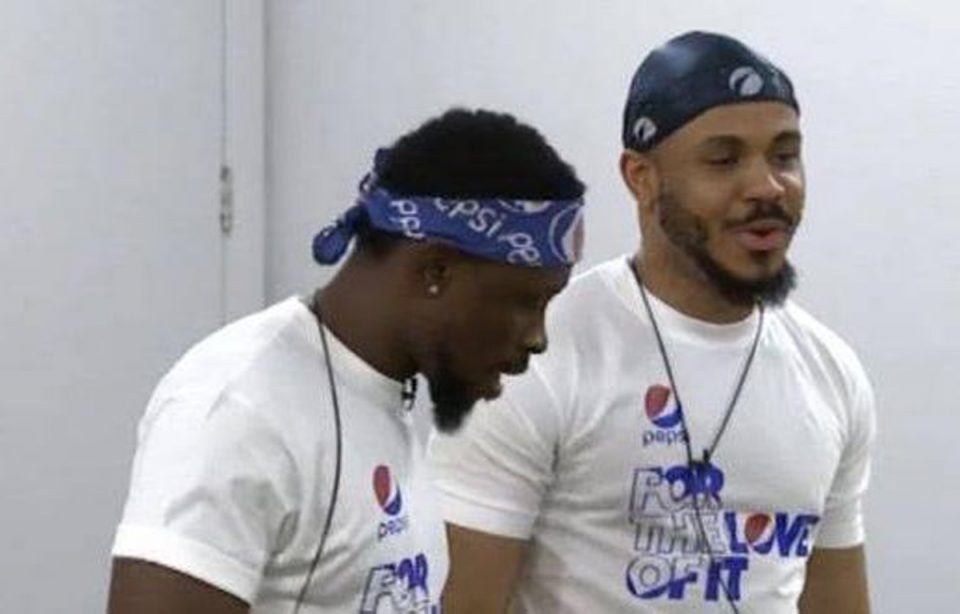 Tricky Tee and Ozo were on Sunday evicted from the Big Brother Lockdown Season five.

Tricky Tee and Ozo became the 14th and 15th housemates to  be evicted from the Reality Show.

The Big Brother Lockdown Season five which started on July 19, with 20 housemates is gradually coming to an end leaving only five housemates to jostle for N85 million grand prize.

The BB Niaja season Five would end on Sunday Sept. 25, when the final winner would be announced.

The successful housemates that have scaled through to the final are Laycon, Dorathy, Neo, Nengi and Vee.

Tricky Tee told Big Brother immediately after his eviction that he would now focus on music and filmmaking.

The Reality Show had been characterised by entertainment, love, conflicts, drama and betrayals.