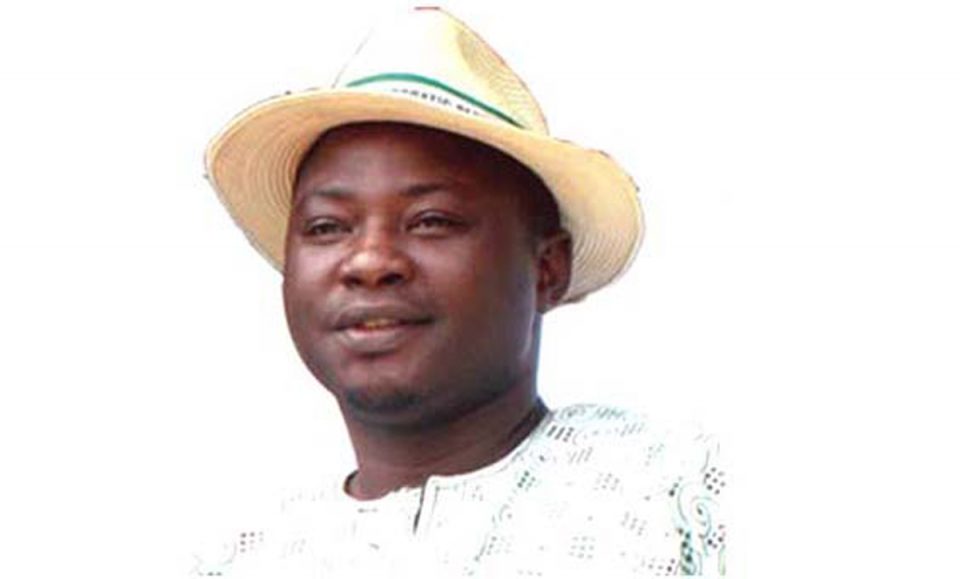 The Peoples Democratic Party (PDP), Lagos State Chapter, says the re-election of Gov. Godwin Obaseki of Edo has further strengthened its determination to win the 2023 governorship  poll in Lagos.

The party said on Sunday in Lagos that if the embattled Obaseki could surmount all the challenges to win, the party also could.

Mr Taofik Gani, the party’s state spokesperson made this known in a congratulatory message to Obaseki.

The Returning Officer for the election, Prof. Akpofure Rim-Rukeh, the Vice-Chancellor, University of Petroleum Resources, Effuru, said Obaseki scored the highest number of votes and therefore the winner of the election.

Gani said the party’s state chapter particularly,  hailed the governor for his ability to garner the needed votes to be declared at first ballot.

The spokesperson said he was optimistic that the party would also ensure it emerged victorious in the Lagos State governorship election in 2023.

“To us in  PDP Lagos State, we have grasped from the well deserved victory, the renewed commitment and resoluteness.

“Our effort is to also win Lagos State to end godfatherism and imposition in Lagos politics.

“As a matter of fact, we are now more than ever before, fired up to win Lagos State,” he said.

Gani noted that the party would manifest the ability in the coming bye-elections in the state and eventually the 2023 general elections.

No domestic flights scheduled for June 21

Ajaokuta-Itobe bridge: No cause for alarm, Controller assures