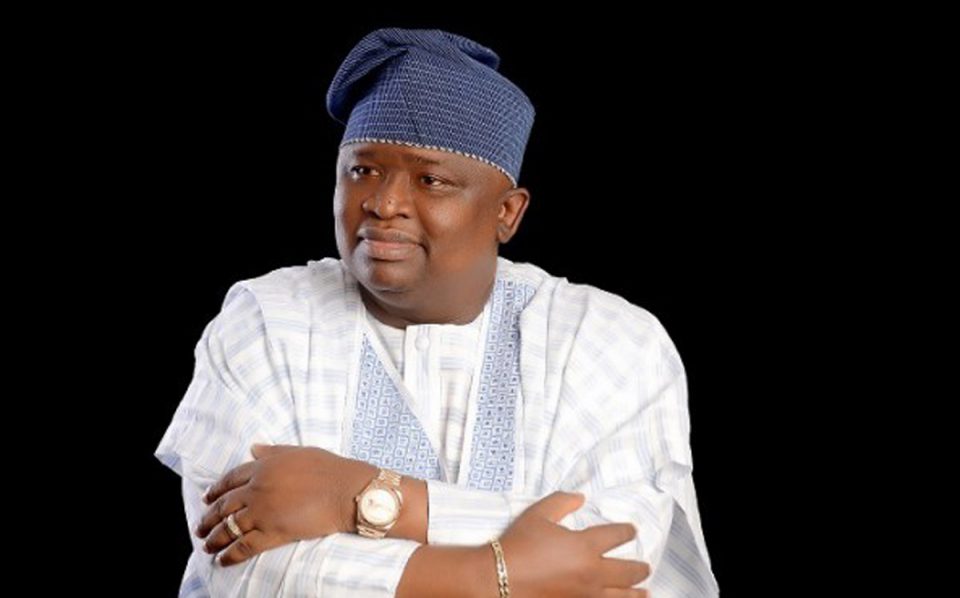 Adeola, (APC-Lagos West), said he was saddened by the incident and shared in the pains of many victims who were injured and those who lost properties worth millions of Naira.

He decried the incessant incidents of pipeline, tanker and gas explosions in his senatorial district, saying there was need to strictly enforce safety measures and regulations to halt the trend.

“It is disheartening to learn from Tanker Owners Association that over 80 per cent of articulated vehicles in Nigeria lack safety measures requisite for their operations.

“And most of them are old and poorly maintained vehicles and the regulatory agencies like Federal Road Safety Corps (FRSC) and other vehicle inspection agencies are doing nothing about this.

“The time is now for these regulatory agencies to enforce rules and regulations and for our laws to be amended to give bite where such is the impediment to enforcement,” he said in a statement by Chief Kayode Odunaro, his Special Adviser on Media.

He commended the Lagos State Emergency Management Agency (LASEMA) and the state fire service for always rising to the occasion to mitigate the impact of such disasters.

Adeola urged the National Emergency Management Agency (NEMA) to come to the aid of the victims, most of whom, he said, had been rendered homeless without basic necessities by the explosion.

The senator promised to pursue legislations to restrict movement of articulated vehicles carrying explosive materials to certain periods of the night.

“Also, preventive measures should be strictly enforced by regulators in terms of location of gas plants and filling stations in densely populated areas,” he said.