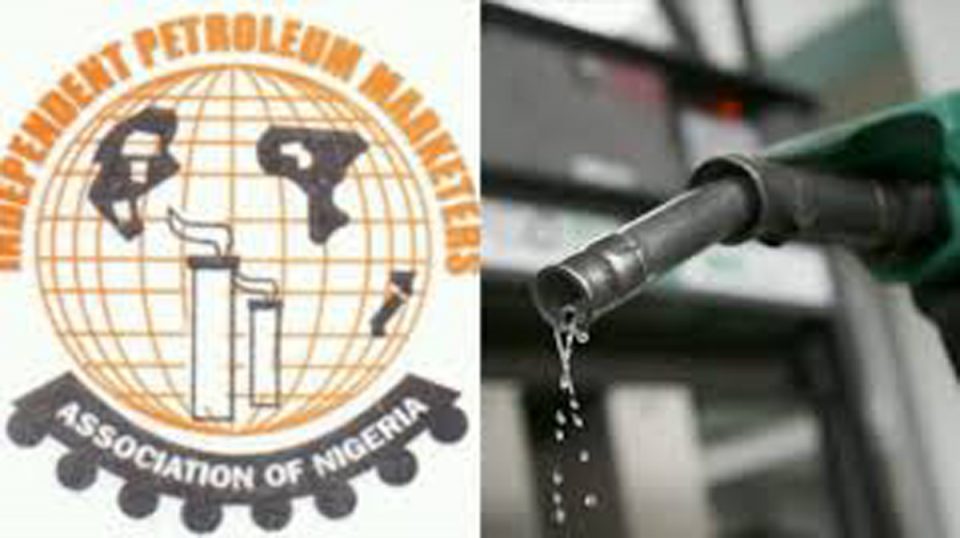 The National Executive Council of the Independent Petroleum Marketers Association of Nigeria (IPMAN) , on Saturday said members would not partake in the scheduled strike action by the Nigerian Labour  Congress (NLC).

The National Public Relations Officer of
IPMAN,  Alhaji Yakubu Suleiman stated this in a statement issued and made available in Lagos.

He said that the national body of the association had directed all IPMAN members to continue with their normal businesses while NLC goes ahead with the strike.

“We are calling on the NLC to realise that deregulation is inevitable. It remains  the surest way to bring back our economy to normalcy.

“There is no country in the world that can  sustain its economy without deregulating it.

“We urge Nigerians to cooperate with  government in ensuring that our economy grows,” Suleiman said.

It would be recalled that the NLC and the Trade Union Congress (TUC) had been mobilising members for the scheduled strike action in protest against recent hike in fuel price and electricity tariff.

TUC had written to all its affiliates and state councils urging them to take charge of the process.

The letter, signed by its Secretary General, Musa-Lawal Ozigi, stated the TUC and NLC “have jointly resolved to commence a national industrial action from Sept. 28.