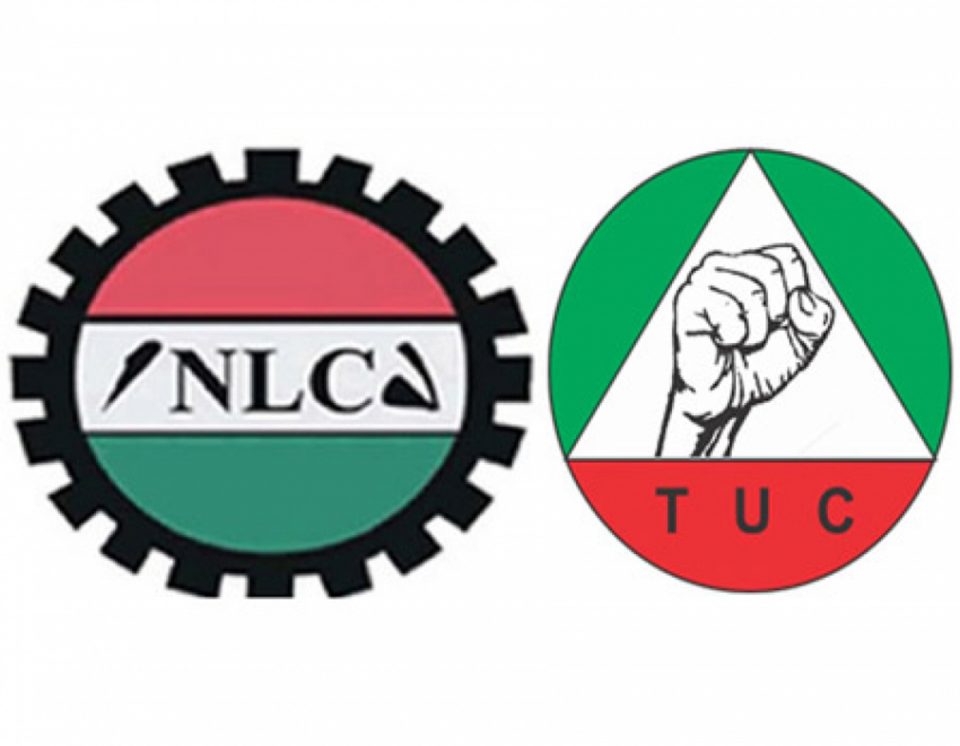 Organised Labour, comprising the Nigeria Labour Congress (NLC) and Trade Union Congress (TUC) yesterday suspended the much publicized indefinite nationwide strike and mass protests after reaching a consensus with the Federal Government early this morning at a meeting between the two parties.

The government in a meeting which dragged until 3 a.m this morning and led  by the Secretary to the Government of the Federation, Boss Mustapha had agreed to suspend the electricity tarriff for two weeks while a committee comprising labour and government representatives will advise further.In a communique issued at the end of the meeting, government agreed to some palliatives for workers to ameliorate the effect of the increase in pump price of petrol and electricity tariff hike.

“We all  know that there is no way the effect will not last till noon, that would however serve as deterrent to government from taking labour for a ride. The same thing was done by Rivers State two weeks ago when we went to shut the state. The government was calling for a meeting at the last minute, which to me was not good enough,” one of the labour leader at the meeting said.

A letter from the President at New Year