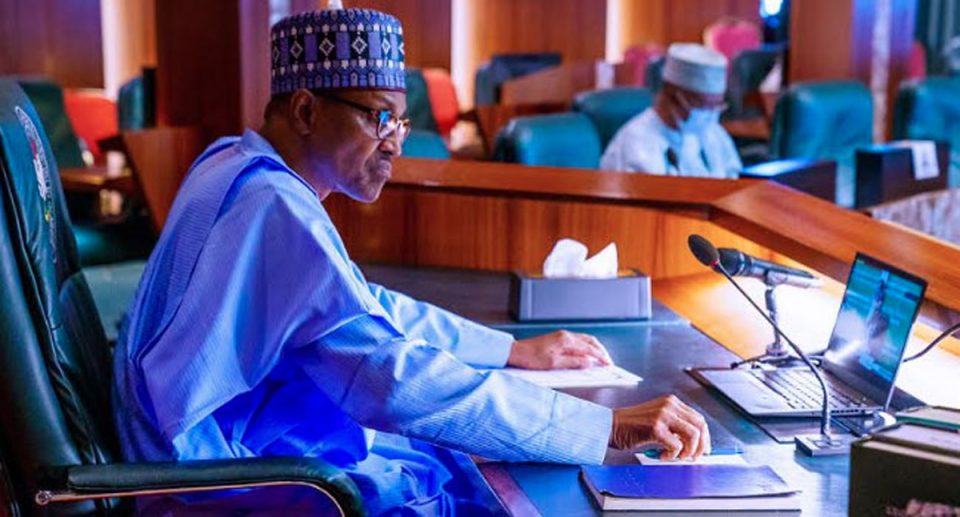 The President, Major General Muhammadu Buhari (retd.), has transmitted the much awaited Petroleum Industry Bill 2020 to the National Assembly and has proposed the creation of the Nigerian National Petroleum Company Limited.

The  bill, which  was sighted by our correspondent on Sunday, also proposes the scrapping of the Nigerian National Petroleum Corporation and the  Petroleum Products Pricing Regulatory Agency.

The bill states that the NNPC Limited  will  be incorporated by the Minister of Petroleum, who together with his finance counterparts, will determine   NNPC’s assets and liabilities that will be inherited by the new firm.

Section 54(1, 2 and3 )) reads in part, “The Minister (of Petroleum) and the Minister of Finance shall determine the assets, interests and liabilities of NNPC to be transferred to NNPC Limited or its subsidiaries and upon the identification, the minister shall cause such assets, interests and liabilities to be transferred to NNPC Limited.

According to Section  53  of the bill,  the minister shall “within six months from the commencement of this Act, cause to be incorporated under the Companies and Allied Matters Act, a limited liability company, which shall be called Nigerian National Petroleum Company (NNPC Limited).

“The minister shall be at the incorporation of NNPC Limited, consult with the Minister of Finance to determine the number and nominal value of the shares to be allotted which shall form the initial paid-up share capital of the NNPC Limited and the government shall subscribe and pay cash for the shares.

“Ownership of all shares in NNPC Limited shall be vested in the government at incorporation and held by the Ministry of Finance incorporated on behalf of the government.”

The bill also proposes the establishment of an agency known as the Nigerian Upstream Regulatory Commission which will  be responsible for the technical and commercial regulation of upstream petroleum operations.

Section 4 of the bill states in part, “There is established the Nigerian Upstream Regulatory Commission (the c  ommission) which shall be a body corporate with perpetual succession and a common seal.

The proposed law also recommends the creation of the Nigerian Midstream and Downstream Petroleum Regulatory Authority known as ‘The Authority’.

Section 29 of the bill states in part, “There is established the Nigerian Midstream and Downstream Petroleum Regulatory Authority (the Authority) which is a body corporate with perpetual succession and a common seal.

“The Authority shall be responsible for the technical and commercial regulation of midstream and downstream petroleum operations in the petroleum industry.”

The new bill technically scraps the PPPRA with the creation of the new agencies that will now carry out the PPPRA’s functions.

Efforts to reform the oil industry date back two decades, when the then President, Olusegun Obasanjo, inaugurated the Oil and Gas Reform Implementation Committee in April 2000. The committee was tasked to review and streamline all existing petroleum laws and establish an all-inclusive regulatory framework for the industry.

The administration of President Umaru Yar’Adua continued the project and the PIB was presented to the Sixth National Assembly in September 2008. But the bill stalled over disagreements on the sharing of oil profit among the international oil companies, host communities and the federation, according to the Nigeria Extractive Industries Transparency Initiative.

In July 2012, the administration of President Goodluck Jonathan forwarded a revised version of the PIB to the Seventh Assembly, but it suffered the same fate that befell it in the previous legislative cycle.  It was passed by only the House of Representatives at the tail end of their term.

The slump in global crude oil prices, from a high of $115 per barrel in mid-2014 to $28pb in January 2016, combined with the regulatory uncertainty occasioned by the delay in passing the PIB to worsen the state of the industry.

After its passage by the NASS, the PIGB was transmitted to Buhari for assent in July 2018, but he eventually declined to sign the bill into law. According to the Presidency, the provision of the PIGB permitting the Petroleum Regulatory Commission to retain as much as 10 per cent of the revenue generated is one of the reasons Buhari declined to assent to the bill.

Attempts to get comments of the  Special Adviser to the President on National Assembly Matters (Senate), Senator Babajide Omoworare, did not succeed on Sunday night. He had  yet to reply a text message sent to him as of the time  of filing this report.

Also, the Special Assistant to the President on National Assembly Matters (House of Reps), Umar el-Yakub, could not be reached. He neither picked calls to his mobile phone nor replied  a text message sent to him.

MTN Nigeria denies CBN claims on illegal repatriation of $8.1b