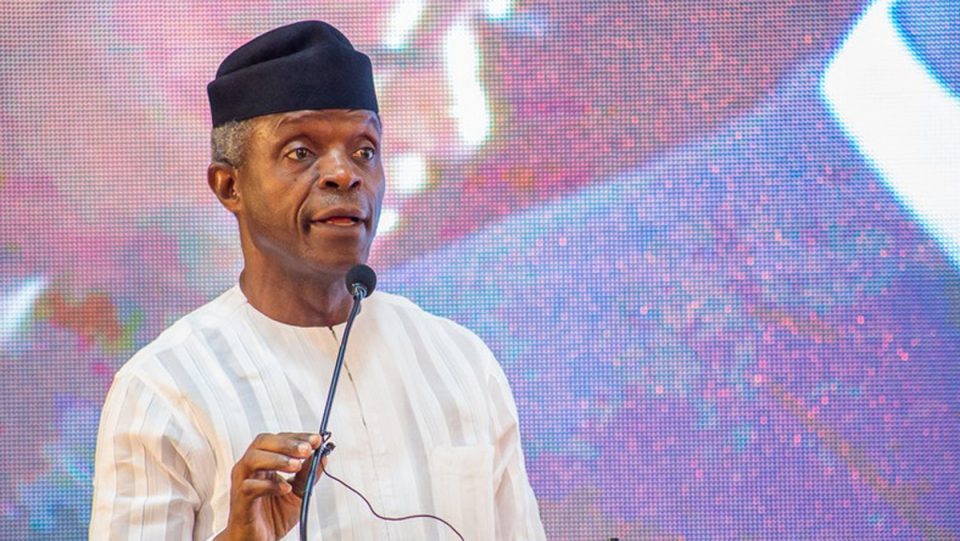 President Muhammadu Buhari had in October 2019 ordered the closure of the borders to check the menace of smuggling goods and arms and ammunition into the country and protect local businesses.

The closure was, however, greeted by mixed reactions from professional organisations, economists and individuals.

Heads of countries like Ghana and Benin Republic had also appealed to the President to reconsider the closure, but the President maintained that the borders would remain closed until the final report of the committee set up on the matter was considered. He added that neighbouring countries must also show commitment to curtailing smuggling from their ends.

Meanwhile, Osinbajo, responding to a question on the continued closure of the land borders especially at a time the African Continental Free Trade Agreement (AfCFTA) is being prepped for take-off, said on Thursday that the government was working with neighbouring countries on the terms of reopening the border.

Osinbajo, who spoke during a webinar organised by The Africa Report, themed, ‘Bouncing back: Nigeria’s post-pandemic recovery plan’, stated, “We are working with our neighbours to see on what terms we would reopen those borders. At the moment, we are undertaking joint border patrols to control smuggling along the borders and we think it is working and I’m sure that soon enough we should have the borders opened.

“We are committed to the AfCFTA but we are concerned about threats to security and the economy and we had to take certain actions that would satisfy the immediate needs of our country. It (border closure) certainly wasn’t meant to be permanent and we are looking forward to reopening as quickly as possible.