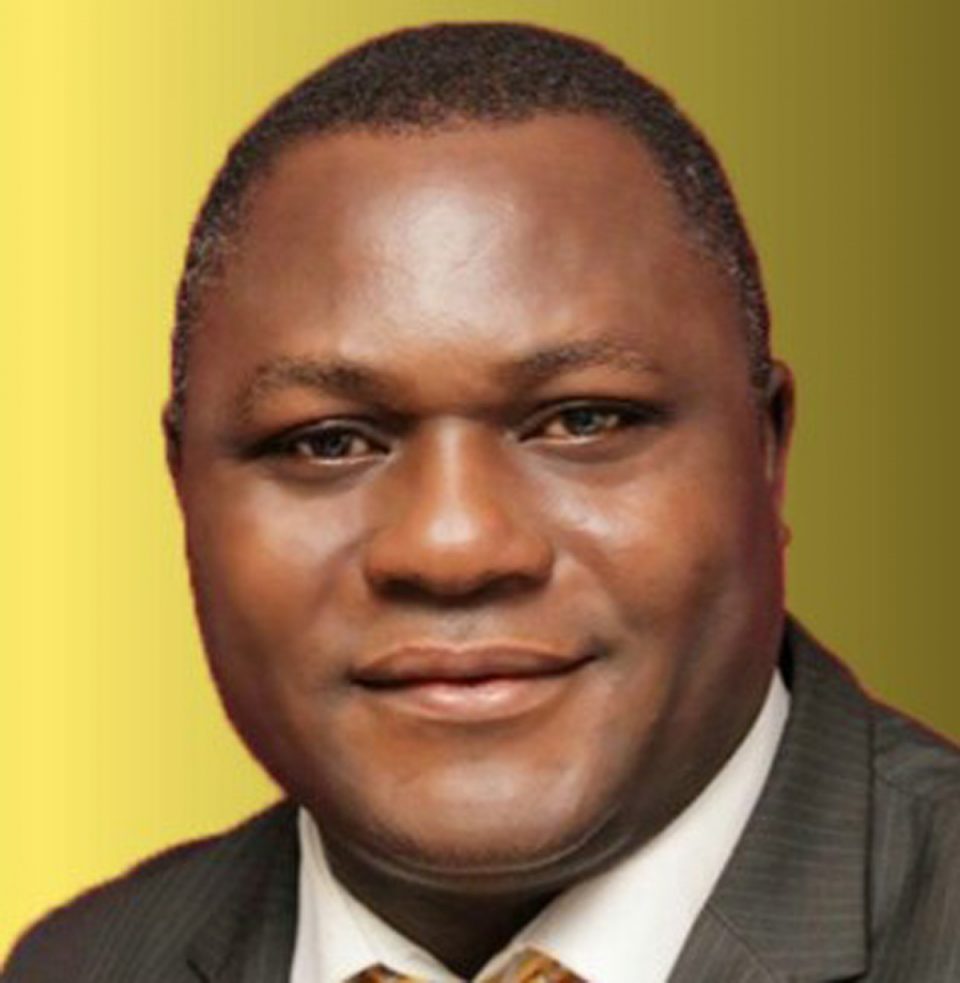 Adeleke, who is also a former Executive Secretary, Independent Shareholders Association of Nigeria (ISAN), made the assertion while speaking on Nigeria’s 60th Independence Anniversary on Thursday in Lagos.

He said that Federal Government programmes, especially the new nine-points agenda for economic recovery were laudable and crucial to the development and total well-being of the nation’s economy.

“These programmes are laudable. They are key to development and well-being of the nation.

“The key problem is not in policy formulation but in the implementation. The key issue is whether all actions and policies of government reinforce the realisation of these goals.

“The test is whether the lives of the majority of citizens attest to a positive impact,” he said.

Adeleke, however, noted that a lot of the good intentions of government were lost to bureaucracy and corruption, as it took a long time for impact of government actions to be felt on the streets.

On how retail investments at the capital market could be upscaled, Adeleke called for incentives in the form of tax waivers, lower interest rate and grants to investments.

He said: “To boost housing for example, you give mortgage. There is no fund or plan or agency to aid retail investment. We can give a five or seven-year-loan at concessionary interest rates to retail investors.

“Such loan only meant for investment in capital market (deductible from salaries over five to seven years) or collaterised y by the current portfolio of investors (for non-salary investors), maybe, up to 25 per cent of current portfolio value.”