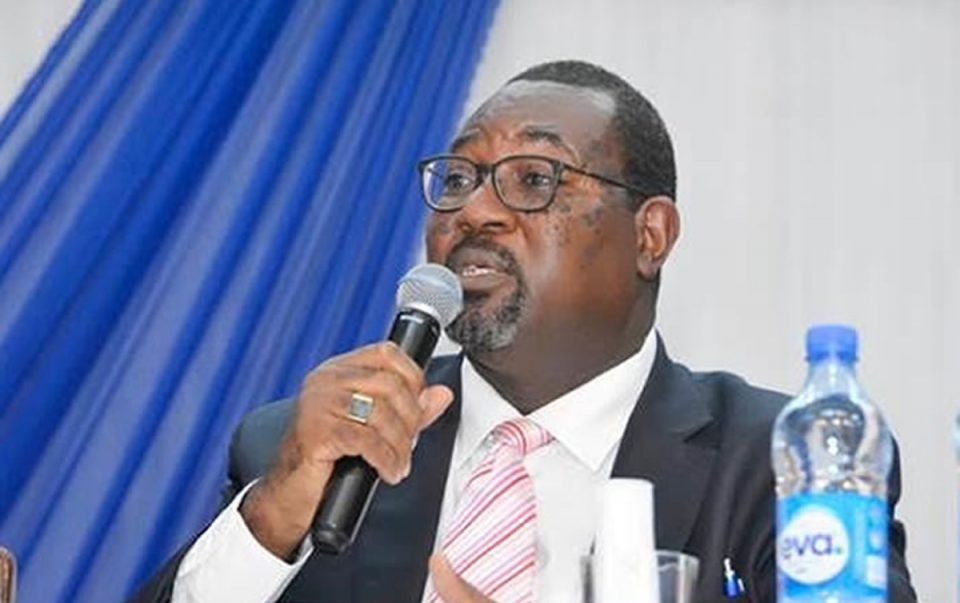 The Major Oil Marketers Association of Nigeria (MOMAN) has called for “rigorous’’ regulation of the sale and distribution of Liquefied Petroleum Gas (LPG) following recurring cases of gas explosion in the country.

MOMAN’s Chairman, Mr Tunji Oyebanji made the call on Friday during a webinar on the “Challenges and Impact of a Deregulated Downstream Sector on Nigeria’s economy’’.

The webinar, organised by the National Association of Energy Correspondents (NAEC), had participants drawn from the media and the oil and gas industry.

Oyebanji said while MOMAN was in full support of the deregulation of the downstream sector – allowing market forces to determine prices -the association believes that there should be regulations in place.

According to him, the quality and quantity of petroleum products being sold to customers need to be regulated to ensure that they meet the minimum standards.

“Most of these trucks do not have modern safety gadgets in case of a roll over.

“They don’t have tracking devices because their owners don’t have funds to invest on new fleets.

“We believe that with the deregulation of the downstream sector, more investments will come in across the value chain,’’ Oyebanji said.

He said MOMAN was working with the National Assembly and the Ministry of Petroleum Resources to ensure that the Petroleum Industry Bill (PIB) would enhance the development of the industry when passed into law.

Oyebanji, who is the Managing Director, 11Plc, noted that the PIB would create a new regulator that would focus solely on the downstream sector unlike the Department of Petroleum Resources (DPR).

He said the deregulation of the downstream sector and the passage of the PIB would encourage more investments in Nigeria’s oil and gas industry and make the country a refining hub.

Oyebanji said, “Investors were not encouraged to invest because our market was not deregulated and there was lack of governance policy and regulations.

“Deregulation is a win-win for the Nigerian consumer, we as industry stakeholders and the country as a whole.

“Now that subsidy has been removed, government should deploy the funds on road construction, healthcare, education and other areas for the benefit of Nigerians.’’

He said the removal of subsidy on petrol had discouraged smuggling of the product across the borders and reduced the strain on the nation’s foreign exchange reserves.

The MOMAN chairman, however, urged the government to create a level playing field for importation of fuel into the country in order not to defeat the purpose of the deregulation.

“Deregulation works best when there are many players. The competition will help drive lower prices for the benefit of Nigerians.

“A situation where some people get forex at a cheaper rate than others to import products will only create a monopoly,’’ he added.

Earlier, Mr Ugo Amadi, Acting Chairman, NAEC,  said the webinar was organised to appraise the impact of the deregulation of the downstream sector on Nigeria’s economy.

Amadi said the country was plagued by multiple challenges such as the COVID-19 pandemic, low oil earnings, threats of terrorism, among others.

He said that government must take decisions for the people’s good.

Italy decriminalises growing cannabis at home for personal use