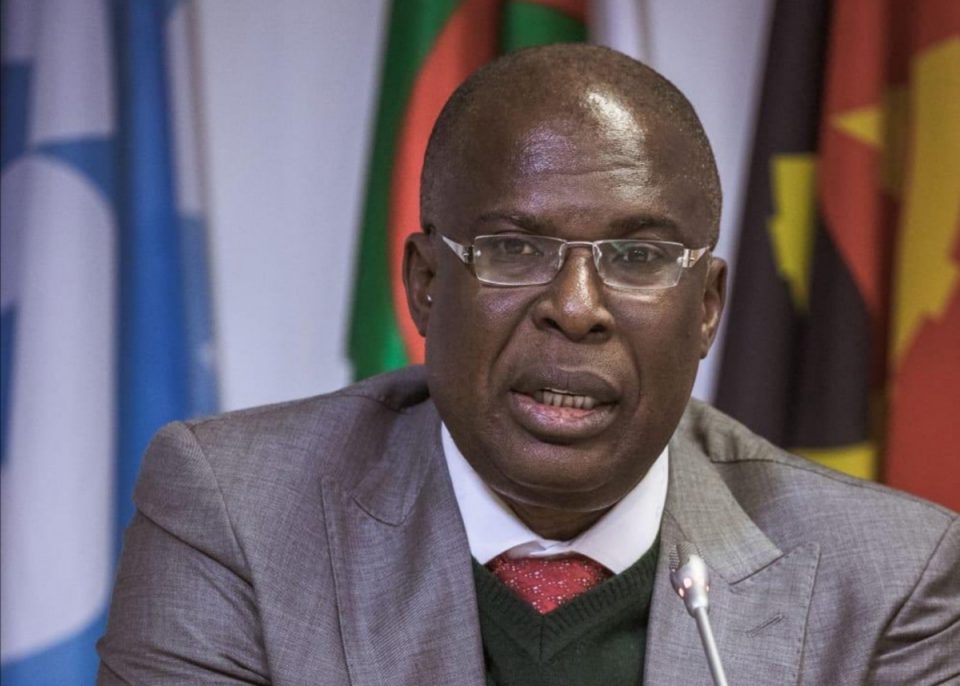 The Federal Government plans to set up Nigerian Midstream and Downstream Petroleum Regulatory Authority to regulate operators in midstream and downstream oil industry, under the new Petroleum Industry Bill (PIB).

The new PIB is currently before the National Assembly for consideration.

The Petroleum Products Pricing Regulatory Agency (PPPRA) and the Petroleum Equalisation Fund (PEF) are currently the regulators of the downstream oil and gas sector.

The Department of Petroleum Resources (DPR) also regulate the activities in the upstream and the downstream sector.

The Minister of State for Petroleum Resources, Chief Timipre Sylva had on Sept.3, announced that PEF and PPPRA would be merged to form a new regulatory body called the “Authority”.

This he said, would help to harmonise activities in the downstream for efficiency in service delivery to Nigerians.

According to the copy of the new bill obtained, the Authority will have the power to acquire, hold and dispose of property, sue and be sued on its own name.

“The Authority shall be responsible for the technical and commercial regulation of the midstream and the downstream petroleum operations in the petroleum industry,” it said.

It said that the Authority would focus on regulating the midstream and downstream technical, operational and commercial activities.

The bill indicted that the agency would also ensure safe, effective and sustainable infrastructure development in the midstream and downstream petroleum operations.

“It will also promote health safe, efficient and effective conduct of midstream and downstream petroleum operation in an environmentally acceptable and suitable manner.

The bill also noted that the Authority would ensure as its objectives the security of natural gas supply for domestic gas market.

It further noted that the regulator would ensure compliance with applicable laws and regulations governing midstream and downstream operations, among others.

“The Authority will be setting cost benchmark for midstream and downstream petroleum operations, provide pricing tariffs framework for natural gas and fair market value of the applicable Petroleum products.

“Advise the government, its agencies and other stakeholders on the commercial market relating to tariff and pricing frameworks.

“Grant, issues, modify, extend, renew, review, cancel, reissue or terminate licenses, permits and authorisation for midstream and downstream petroleum operations among many others, ” it said.

On membership of the governing board, it said that appointment shall be made by the President and be subjected to confirmation by the senate, except for the appointment of ex-officio members.

It noted that the board would consist of one non Executive Chairman, two Non Executive members, Chief Executive of the Authority, two other Executive Directors responsible for Finance and Account, and Transportation and Distribution Infrastructure.

The new bill noted that with the Authority, the sector would be properly regulated for effective and efficient service delivery.

The senate had on Oct. 20 passed the new PIB for second reading and constituted a committee that would work on the bill for further deliberation.

The committee was given eight weeks to carry out its duties

World Bank to commit $18.5m to SEEFOR projects in Edo next year

Ex-Trump lawyer: rigging polls ‘was at the direction of’ Trump