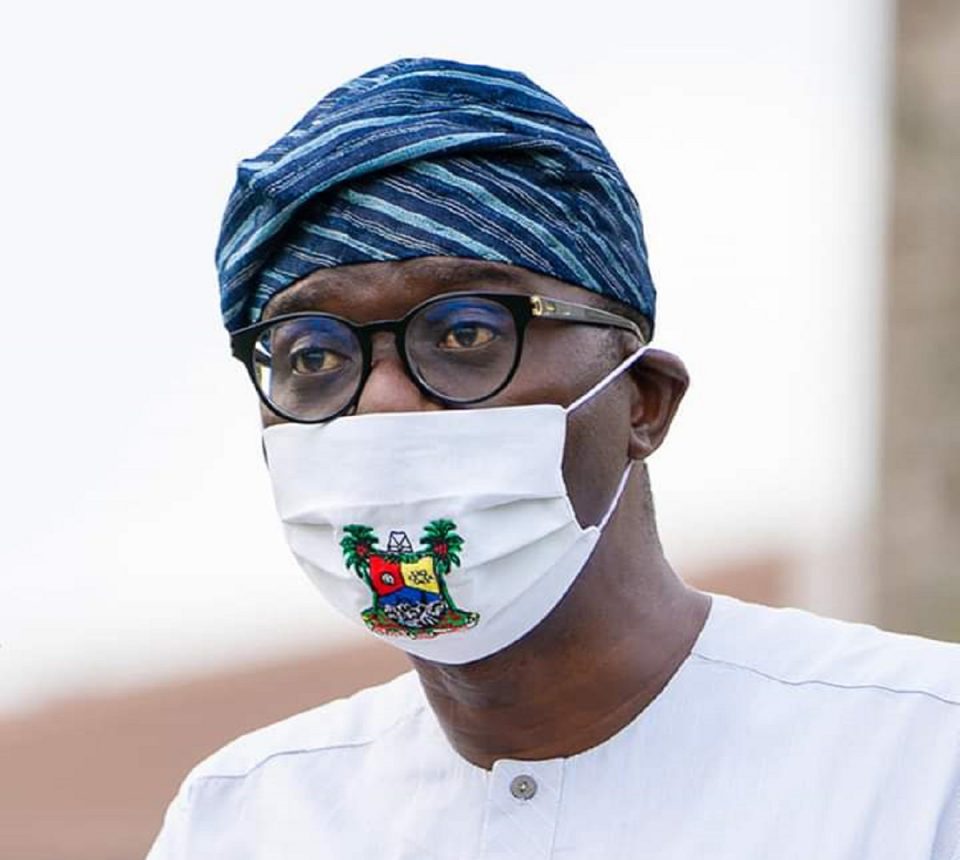 Lagos State government has listed 30 ongoing cases where its officials are currently prosecuting criminal cases in courts against erring policemen that trampled on the fundamental human rights of Lagosians.

The 30 policemen are facing prosecution for charges ranging from murder to other minor offences. While 10 of them are facing murder and attempted murder in various courts, seven are facing charges for various degrees of manslaughter, three cases of armed robbery/conspiracy and one grievous bodily harm.

Lagos State Attorney General and Commissioner for Justice, Moyosore Onigbanjo, SAN, said the state has always been committed to the prosecution of erring security officers. He therefore enjoined the public to keep track of the cases as state lawyers diligently prosecute them in the interest of the public.

Meanwhile, Governor Babajide Sanwo-Olu has begun to tour parts of the city affected by days of vandalism following the breakdown of law and order in the wake of Tuesday night’s shooting of unarmed #EndSARS protesters at the Lekki Toll Plaza.

His first port of call was the Ajeromi Ifelodun Local Government Secretariat, which from the television footage of the governor’s inspection, was totally destroyed.

All the cars in the expansive premises of the LG were either burnt or damaged, while all the buildings, including an old generation bank located in the compound, were also destroyed.

He then moved to the adjourning police station where he also saw massive destruction. A number of people he met at the station lamented that they were sons and daughters of police officers and wondered why their parents should be singled out by the hoodlums when they were simply performing their lawful duties.

A particular woman, almost in tears, complained that they could not be given decent education because their parents were poorly paid and appealed to Sanwo-Olu to see to the welfare of policemen and women.

The governor then left the LG Secretariat to visit some other spots in the area that suffered extensive damage.

US Urges Nigeria to Prosecute Killers of Protesters