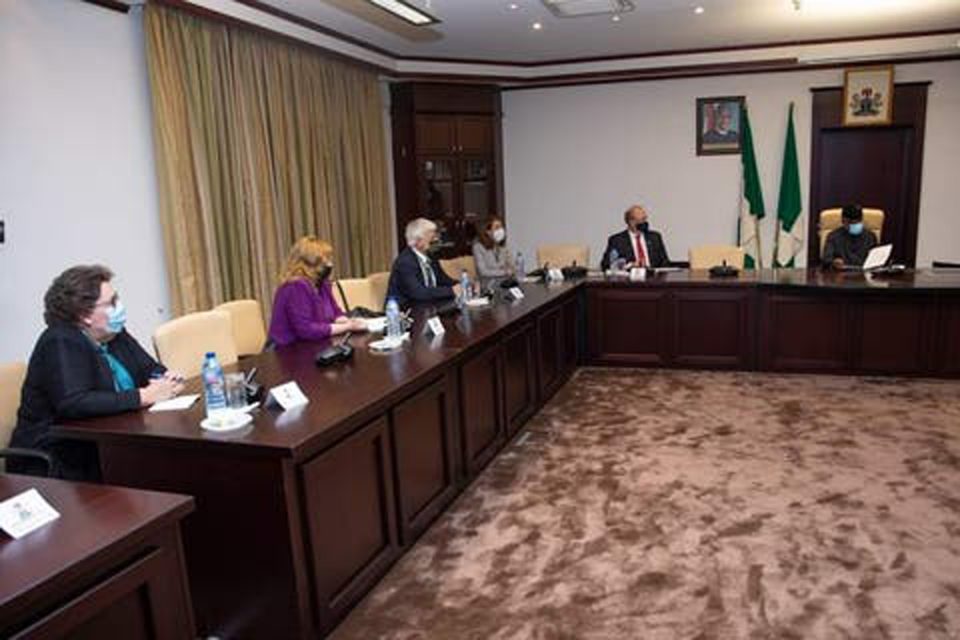 The United States Government has condemned the shooting of unarmed demonstrators by military forces in Lagos, leading to death and injury.

The U.S. Department of State, in a statement yesterday tagged ‘Ongoing Protests in Nigeria’, said, “The United States strongly condemns the use of excessive force by military forces who fired on unarmed demonstrators in Lagos, causing death and injury.

“We welcome an immediate investigation into any use of excessive force by members of the security forces. Those involved should be held to account in accordance with Nigerian law.”

According to the U.S. Government, the right to peaceful assembly and freedom of expression “are essential human rights and core democratic principles.

“We call on the security services to show maximum restraint and respect fundamental rights for demonstrators to remain peaceful.”

The US government extended its condolences to the victims of the violence and their families.

FG denies plans to stop payment of shortfalls to GenCos

Osinbajo one of best vice presidents Nigeria ever had – Imo monarch