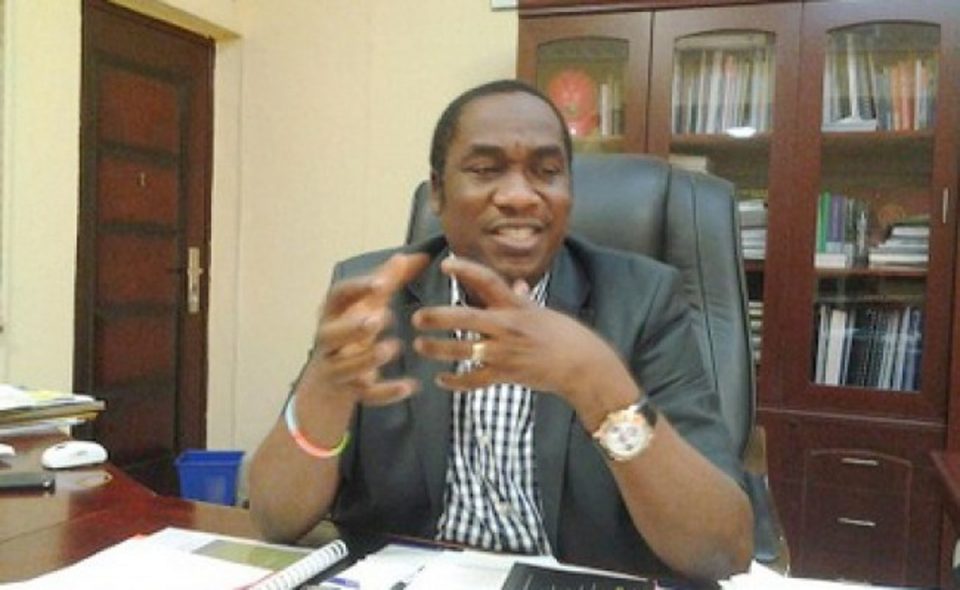 Lagos State Deputy Governor, Obafemi Hamzat, has announced the state government’s plan to support owners of stores that were vandalised or looted by hoodlums.

He made this known in a tweet on Friday.

The tweet also contained a link to a form that the store owners are expected to fill.

“If you are a Lagos based business and your store got looted/vandalized this week, please fill this form by @LSETFhttps://t.co/lwPiXvFzTp. Let’s do what we can to support you,” he tweeted.

Earlier, Governor Babajide Sanwo-Olu said the state had activated the process of healing from the large scale destruction.

HE said this on Friday after moving around the state to inspect assets destroyed by the arsonists, taking stock of losses to the Government and private businesses.

Sanwo-Olu described the arson attack in Lagos as “coordinated wanton destruction”, saying it would take the State many decades to recover from the devastation.

He said, “My heart bled after I went out today for a first-hand assessment of the destruction of assets of the Government and private properties. The level of destruction observed indicated that the violence was more than just a peaceful protest and agitations for police reforms. The proportion of devastation is a lot. This is not the Lagos that was handed over to me on May 29, 2019.

“Moving forward from the destruction, we have to continue the process of healing ourselves. We need to stop some of our citizens still using social media to instigate or incite the people. It will not be under my watch that we will lose the city that has the largest economy in the entire black nation. Enough is enough. I have moved around and I saw that our people want peace. On this, we are committed to bringing lasting peace back to the State