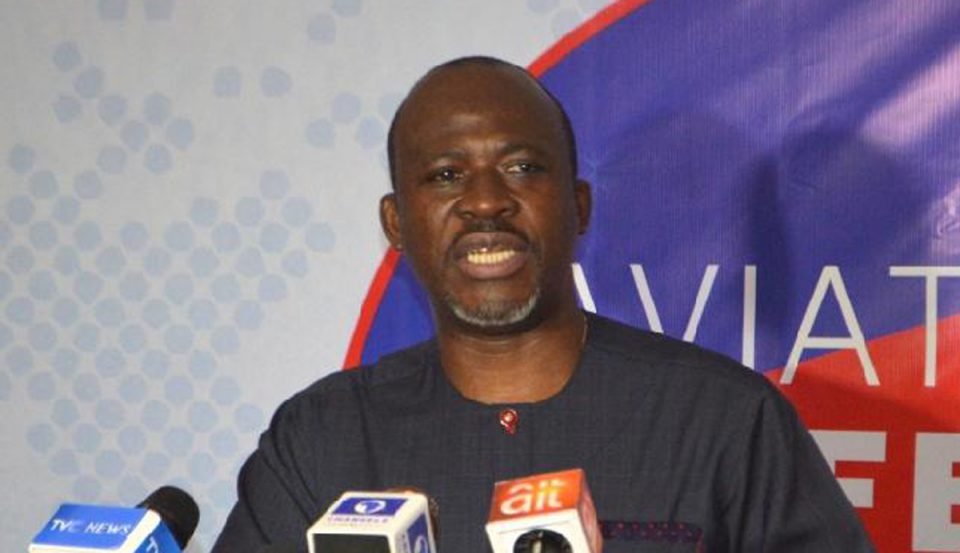 The Accident Investigation Bureau (AIB) says it has so far recommended over 100 standard safety and accident prevention to avert air space accidents in the country.

The AIB Commissioner and Chief Executive Officer, Akin Olateru, who made this known while addressing newsmen during the ongoing Regional Enlignment Symposium in Kano,  said the recommendations were made under from 2007 till date.

Olateru, who was represented by his General Manager, Public Affairs, Tunji Oketunbi said:”accident reports and recommendations are critical towards promoting safety and prevention of accident.

“Discovery and establishing causes of airspace accidents are key to ensuring safety in airspace.”

He said the agency has also published 32 Final Airspace Accident Report in addition to four more reports it would soon release to the public domain.

He said that nine more reports would soon be released to the public.

“AIB published 60 final accident report since inception in 2007. The 32 reports represent about 62 per cent of the total published reports.

Olateru added that the agency had upgraded its Flight Safety Laboratory in Abuja, equipped with modern gadgets to enhance monitoring and investigation.

The agency, he said, signed a Memorandum of Understanding (MoU) with France and Saudi Arabia on airspace safety, adding that research and other investigative activities on the agreement could not be implemented due to COVID-19 pandemic.

According to him, the agency is working in collaboration with the National Transport Safety Board in the U.S. and Singapore as well as Republic of Benin, ECOWAS Commission and member states.

Commenting on the sensitisation  exercise, Olateru said the exercise was designed to create awareness on the activities of the agency in the communities and aviation stakeholders.

Olateru said the agency embarked on enlightenment activities in the country to strengthen cooperation with stakeholders and communities as well as promote safety and preservation of accident sites.

He noted that the exercise was organised for stakeholders and airliners to educate them on its operations and encourage safety standard.

Also speaking, Usman Alhaji, the Secretary to the State Government (SSG), lauded the initiative,  adding that improved knowledge on the operation of the agency would curb airspace accident in the country.

He pledged the state government’s support to facilitate successful implementation of the sensitisation exercise.