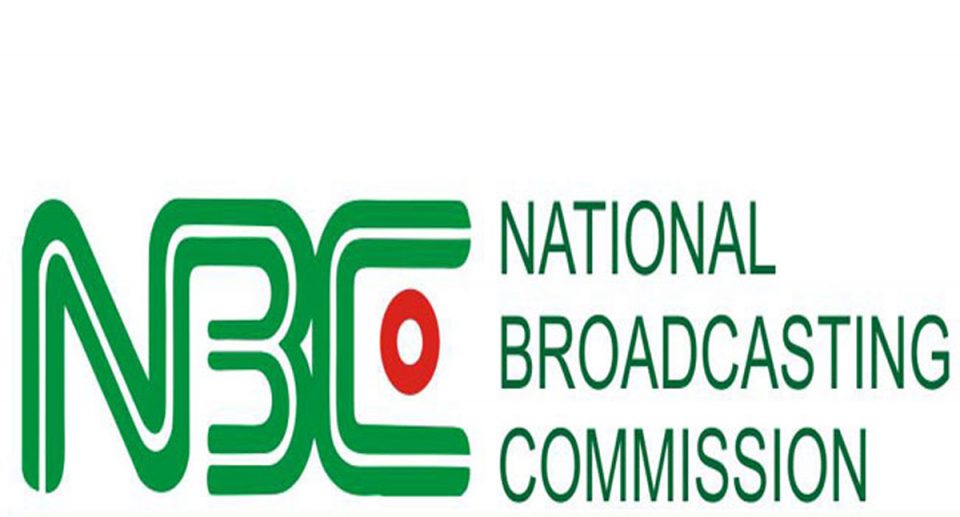 The Coalition of Civil Societies for Police Reform and National Unity, has threatened to take legal action against Arise News TV, Africa Independent Television (AIT) and Channels Television if the National Broadcasting Commission (NBC) fails to revoke their licenses within 21 days.

The National Coordinator of the group, Prince Mike Ekamon, issue the threat at a news conference on Tuesday in Abuja.

The NBC had imposed N3 million sanction each on AIT, Channels and Arise News television stations, for alleged violation of broadcasting code in reporting the #EndSARS protests.

Ekamon alleged that the unprofessional coverage of the #ENDSARS protest by Arise News Channel, AIT, and Channels TV incensed the public and contributed to the destruction of critical national and private assets, worth trillions of Naira.

He said: “This Coalition will sue the stations concerned for purveying fake news during the recent nationwide #ENDSARS protest against police brutality in the country.”

He further stated that the three broadcast stations ran foul of section 5.4.1 of the Nigeria Broadcasting Code which deals with the coverage of crisis, emergencies and protests.

“This sections stipulates that the broadcaster shall present news and commentary on a crisis, emergency and protest in accordance with the professional standards.

“And must at all times ensure that the coverage of a disaster, crisis, emergency, protest is aimed at the overall public interest, safety, guidance.

“And must provide authentic information, not broadcast morbid or graphic details of death, injury, pain, protest or agony and when necessary with due caution, not transmit divisive materials that may threaten or compromise the indivisibility and indissolubility of Nigeria as a sovereign state.”

The section also stipulates that a disaster and protest should not be reported in such a manner that ”violates or impedes national security.”

Ekamon maintained that in reporting protests, the broadcaster should perform the role of a peace agent by adhering to the principle of accuracy and neutrality.

He also stated that the three broadcast stations violated the Nigerian broadcasting code by broadcasting footages on the Lekki shooting by soldiers from unverified and unauthenticated social media sources.

“This escalated the protest that engulfed Nigeria and gave the platform to hoodlums and other undesirable elements to wreck public peace and property,” he said.

He implored the youth to embrace peace and dialogue as the government is making efforts to reform the police for the good of all Nigerians.

He noted that the youth must always deploy their youthful energy to meaningful activities.

Ekamon, who appealed to government at all levels to involve the youth in governance, advised the Federal Government to address the five-point demands of the #ENDSARS protesters.

“This is the only panacea to the lingering problem of police brutality and enforcement of justice in Nigeria.”

He urged the police to immediately commence investigation to the numerous acts of looting perpetrated by criminal elements masquerading as #ENDSARS protesters.

Ekamon also stressed the need for the police to investigate the hoarding and misappropriation of Covid-19 palliatives across the country.

“This will send a clear signal to criminal elements to abide by the law,” he said.

AIB explains cause of accident involving Chanchangi Aircraft in 2008

No ban on use of smartphone around polling units – INEC

My ordeal in the hands of Tizeti/WiFi.com Internet

BBNaija (S4): I did not have sex with Gedoni-Khafi