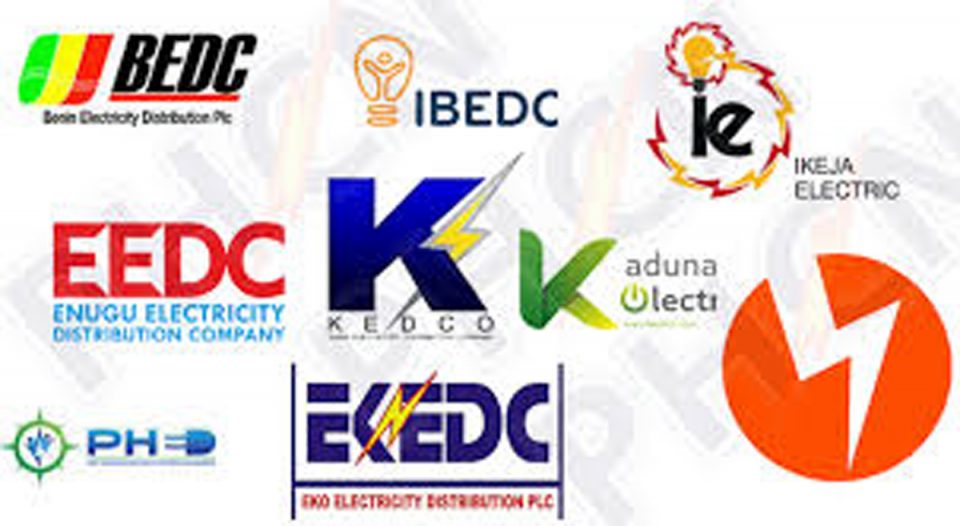 Electricity distribution companies (DisCos) have blamed the Transmission Company of Nigeria (TCN) for the epileptic power supply being experienced by Nigerians, saying it has not improved its capacity to wheel electricity to them since 2015.

The DisCos, under the auspices of the Association of Nigerian Electricity Distributors (ANED), added that uncertainty over the volume of energy coming from the TCN has become a major threat and would hurt the core of their performance improvement plans.

ANED, in its 2020 second-quarter (Q2) report, stated: “Since 2015, there has been no significant improvement in the energy generated and wheeled by TCN that is finally received by DisCos. It continues low and flat, only affected by a seasonal effect between the dry and rainy seasons.

“Moreover, NERC in the last TCN´s minor reviews stated that whereas the CAPEX provided to TCN in MYTO-2015 order was to support the evacuation of the average projected generation of 5,465MW in 2016 to 10,493MW in 2019, actual average generation remained between 3,500MW to 4,000 MW during the same period.

“The energy to be received by the DisCos continues to be flat, low and far from any of NERC´s projections under the MYTO financial model.”

DisCos added that the commercial performance improvement they recorded within the last quarter was affected negatively by the impact of the COVID-19 lockdown.

“In the last minor review of December to January, NERC dropped its previous projection for 2020 from 123,000 MWh/day down to 96,000 MWh/day (an almost 30 per cent downwards review), which is the main reason for increasing the forecasted tariff shortfall for 2020 to N534bn (N426bn compared to 2019 June’s minor review).”

The report also noted that the Aggregate Technical, Commercial and Collection (ATC&C) losses moving average increased to 45.7 per cent by the end of June from 43.3 per cent in March, changing the declining trend that had been achieved in the last three years.

It said: “Historical projections of the MYTO model have, demonstrably, remained inconsistent with the energy assumptions of the tariff model and this misalignment ends up increasing the tariff shortfall and accelerating NESI’s liquidity crisis.

It also noted that the number of registered end-users in the Nigerian electricity supply industry kept increasing, currently at a rate of about 75,000 new customers per month, resulting in more than 9.5 million customers in total.

“Delays/barriers in the implementation of the Meter Asset Providers regulation is making the metering gap to grow, with almost a 59.7 per cent of the end-users unmetered. MAP regulation is not working as NERC expected,” they said.