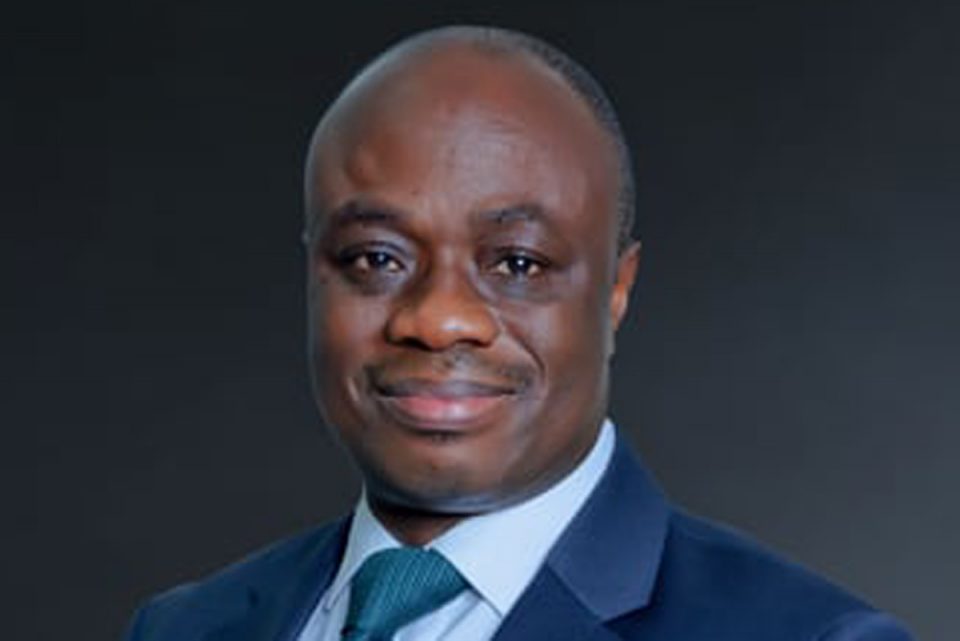 The Chartered Institute of Bankers of Nigeria (CIBN) at the weekend held its 2022 Annual General Meeting during which Dr. Kenneth Onyewuchi Opara was elected as the 22nd President/Chairman of Council of the Institute.

Addressing the meeting, Mr. Oladele Alabi, FCIB, National Treasurer of the Institute, gave the financial highlights with an Internal Generated Revenue (IGR) of N1.766 billion in 2021 from N1.468 billion recorded in 2020, representing a growth of 20.3 percent.

This was said to be an indication that the Institute is strategically moving towards its aspiration of becoming financially independent. In the same vein, the year closed with a net operating surplus of N800.14 million in 2021 and this reflects a 40.31 per cent increase from N570.26 million recorded in 2020.

Also, Mr Kayode Sunmola of Messrs. Moore Stephens Rosewater, the external auditors of the Institute gave report for 2021 financials and stated that the financial position of the CIBN was in agreement with the book of account.

The Chairman of the CIBN Audit Committee, Mr Babatunde Oduwaye, affirmed that the accounting and reporting policies of the institute were in accordance with legal requirements and ethical practices.

Speaking on the 2021 operations the CIBN President, Dr. Bayo Olugbemi, informed the members that the Institute stands tall as a vanguard for the promotion of banking education and professionalism in Nigeria and world at large. The number of individual members of the Institute grew from 144,922 as at April 30, 2021 to 149,967 as at March 24, 2022, representing an increase of 3.5% over the previous year.

In the area of implementation of the Competency Framework, he said the Institute has received a boost as it was appointed as the Secretariat for the Bankers Committee, Sub-Committee on Competency and Industry Standards.

The CIBN, according to him, collaborated with Wrights & Co. to conduct the Anti-Money Laundering & Countering Terrorist Financing (Basic and Advance Level) and Enhanced Product Development & Customer Relationship Management Training Programmes with a total of 23,274 members of the Institute benefited   from this free programme.

Dr. Olugbemi also informed the gathering that the Institute has executed of a long-desired collaboration Agreement for the MBA/SMP/ACIB Linkage Programme with Lagos Business School. The Agreement will afford interested candidates the opportunity to run the MBA/SMP programme at prestigious Lagos Business School and qualify with dual qualification of MBA/SMP and ACIB. Distinguished members

Dr Olugbemi also told the gathering that efforts were made for every banker and bank to be answerable to the Code of Professional and Business Ethics in the Banking Industry. In the year 2021 alone, a total of 8,829 attestations were executed by staff of banks in a bid to make the Institute as the conscience and moral compass of the industry, to remain steadfast and committed to the promotion of ethical conduct and professionalism among practitioners in the industry.

In addition, he reported that the Nigerian Judicial System has recognized the mediation roles of the Institute and has continued to refer cases to the Institute for the expression of an unbiased independent professional opinion on cases to facilitate equitable judgment, adding that the Institute Investigating Panel under review considered cases against members of the Institute who were found culpable of unethical/unprofessional conduct. In total, two (2) of such cases were considered while one (1) was referred to the Disciplinary Tribunal. Furthermore, the number of completed cases on corporate matters by the Bankers’ Committee, Sub-committee on Ethics & Professionalism was a total of Forty-Nine (49) cases in 2021.

The CIBN according to him has continued to engage the Presidency, National Assembly, State Governments, Central Bank of Nigeria and the National Deposit Insurance Corporation to play its advocacy role in line with its mandate as the conscience of the Industry.

Members in their remarks commended Dr. Bayo Olugbemi for his 2-year leadership (2020-2022) and made suggestions on enhancement in the areas of membership drive and others.

Dr Opar will be succeeding Dr. Bayo Olugbemi, FCIB whose two- year tenure will come to an end on May 21st, 2022. The Institute also elected other new officers and reviewed the 2021 financial and operational reports.

The Current President, Dr. Bayo Williams Olugbemi, FCIB chaired the meeting with a large attendance physically and online by members of the Institute across the globe.