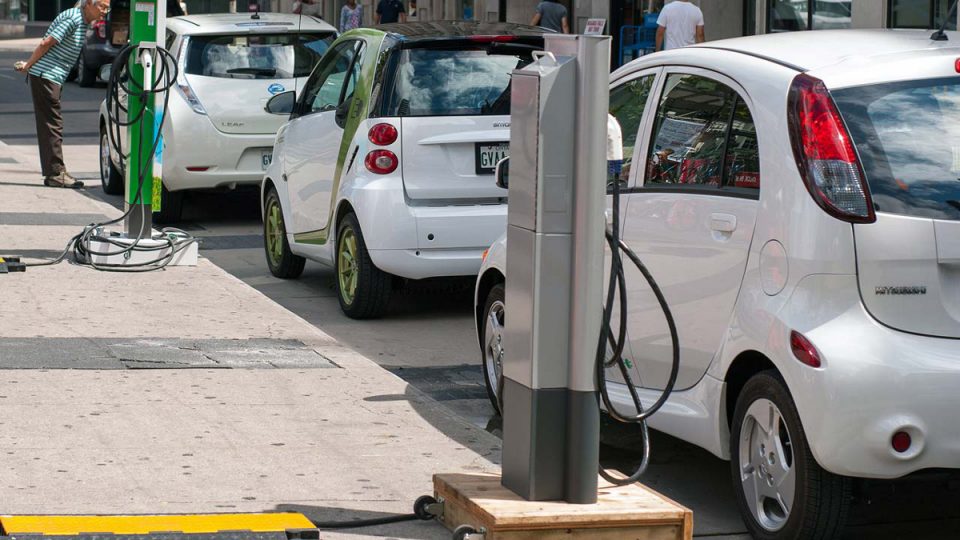 Nigeria’s oil revenue may take a turn for the worst in the years ahead as the United Kingdom has announced a ban for all petrol cars and diesel-powered vans.

Europe has been Nigeria’s main crude oil market with member-countries importing more than 800,000 b/d of crude oil and condensate, accounting for 41 per cent of the country’s export.

According to the United Nations COMTRADE database on international trade, Nigeria’s exports of crude oil to United Kingdom were $2.23 billion in 2018. With the ban, the figure is certainly set to take a turn for a drastic drop.

The announcement is coming at a time Nigeria’s oil revenue is witnessing its worst form of oil receipts which was occasioned chiefly by the coronavirus pandemic.

The ban, according to British Prime Minister, Boris Johnson, takes effect from 2030 and is a part of a green revolution to tackle climate change and create jobs.

This was coming on the heels of the second wave of coronavirus in Europe which has compelled the need for another lockdown.

Some of the leading economies in the region, including Germany, Britain, France, Austria, Spain, Italy and many others have imposed restrictions on movement, invariably cutting down on petroleum imports.

Already, the pandemic is already taking a negative toll on the Federal Government’s revenue as the country produced 155 million barrels of oil in three months.

Amid dwindling oil revenue, occasioned by the coronavirus pandemic, Nigeria produced 155,062,220 barrels of crude oil and condensate for the months of July, August and September.

The World Bank had in July estimated that Nigeria will lose up to 70 per cent of its earnings from crude oil sales in 2020 due to the devastating impact of the Covid-19.

In a recent report titled: ‘Nigeria Development Update 2020,’ the bank stated that prices of crude oil, which accounts for majority of Nigeria’s foreign exchange earnings, were expected to remain low, supported mostly by persistent supply glut and slowed recovery of the economies of Nigeria’s trading partners.

Egypt 2019: Amapakabo invites 33 players to camp ahead of Libya fixture

Senate Presidency: I will make a difference, Sen. Lawan pledges