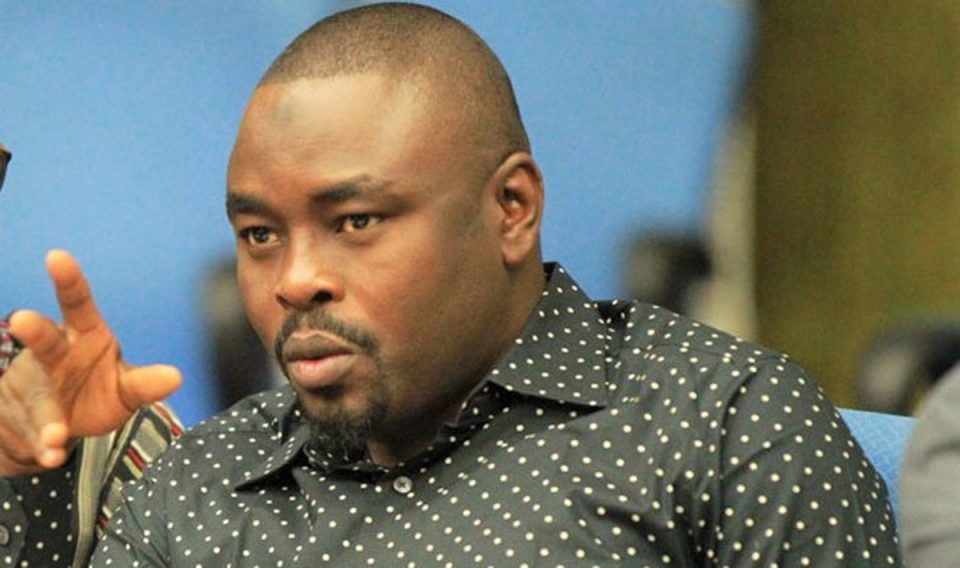 Given the revenue shortfall currently facing the country, the Federal Government has been enjoined to expedite action to unravel those involved in Oil Prospecting Lease (OPL) for the controversial Oil Block 245 scam, otherwise known as the Malabu oil deal, where weighty corruption charges are levelled against international oil majors, Royal Dutch Shell Plc and Eni SpA of Italy and some Nigerian officials.

This was contained in an address by the Executive Director of HEDA Resources Centre, Olanrewaju Suraju at the public presentation of a joint research and policy brief on Corrupt Practices in Nigeria’s Oil Industry in Lagos last Thursday. Suraju said there is a need to expedite the processes of investigation of the parties involved in the scam to a logical conclusion, to facilitate prosecution and recovery of the assets due to the country.

He said it is time the Nigerian oil sector is properly regulated for the benefit of the people, because “it is evident that undue political influence and lack of effective and efficient governance regime led to unbridled corruption and huge losses in revenues to the Nigerian government”.

The HEDA Resources Centre executive director said the prosecution of established cases of corruption relating to OPL 245 has become imperative to punish those responsible for the huge losses in revenue suffered by the country in the process. He said the government should also take steps to curtail corruption in the sector, by enthroning an enduring governance model for the oil sector, as envisaged through the passage of the Petroleum Industry Governance Bill.

Some of the recommendations proffered by the study include: “the commitment of government to revocation of OPL 245, in addition to ensuring proper inventories of assets connected to the Oil Block 245 scam that may require forfeiture; thorough evaluation of existing OPLs with the view to ascertaining the likelihood of irregularities that may require remedies; judicial enquiry on oil prospecting regime in Nigeria with a view to availing the public proper and adequate information; and the setting up of a special panel or a committee of experts to review conditions under which oil mining licenses (OMLs) were renewed in the last 10 years.”

Other recommendations are: “Full automation of monitoring and regulatory agencies in the oil industry to drastically reduce human-induced losses due to abuse of due process; to ensure that host communities which are ultimate victims of corruption in the oil industry are adequately compensated, and to also ensure that post revocation and compensation from the oil companies should, as part of commitment to greenhouse gas emission reduction, ultimately translate into the global quest to ‘keep the oil in the ground’ in the overriding desire to safeguard the environment.”

CBN cuts MPR to 12.5%, advises on how to avoid recession