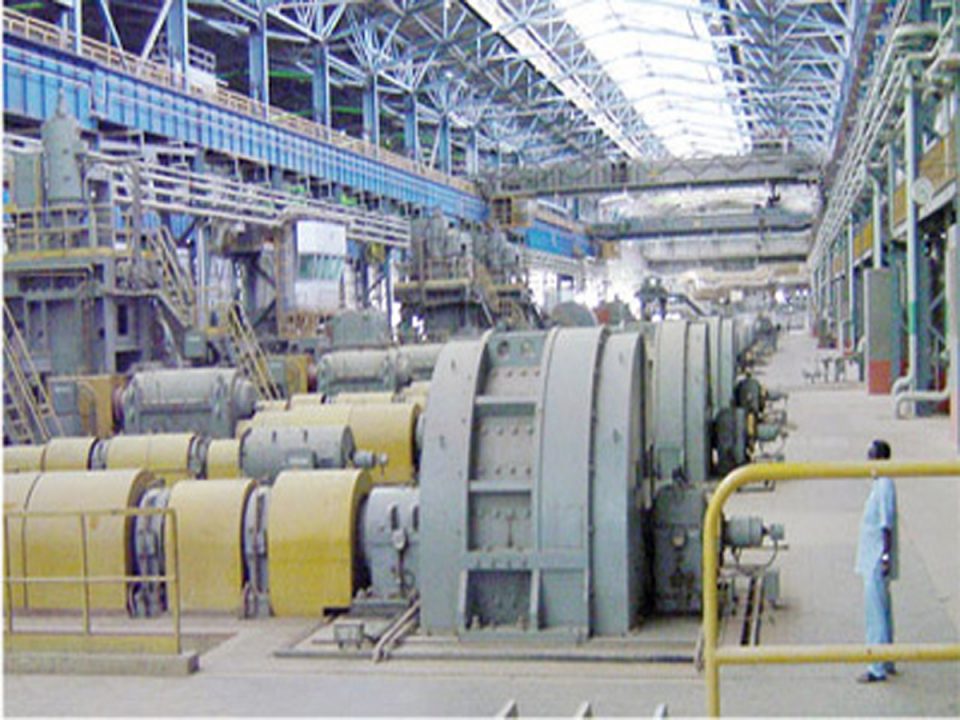 Deputy Secretary-General of the African Iron and Steel Association (AISA), Solomon Adeyemo, has reechoed the fact that Nigeria’s development is anchored on the resuscitation of the Ajaokuta Steel Company.

He spoke at the weekend when he received a certificate of credence conferred on him by the Public Office Holders Association of Nigeria (POHAN) for excellence.

The steel complex, which was said to have been 90 per cent completed as of 1984 but abandoned by successive administrations, has been lying fallow.

An agreement to revive the company was reached recently during a meeting between President Muhammadu Buhari and the Russian President, Vladimir Putin, last year.

The partnership was meant to help get sections of the factory into production before the end of 2019, according to the Minister of Mines and Steel Development, Olamilekan Adegbite.

Steel is the bedrock of every development in any country as demonstrated by China and other Asian countries where we have functional steel industries. Even the per capita income of China, at a time, as measured by the steel they produce,” the Adeyemo said.

He continued: “We had a committee that was set up by the World Steel Association, and we called it the sustainability study group. I was part of that sustainability study group. We found out that steel is so important that we carry it along with us anytime and everywhere we are. Imagine that about 200 million people in Nigeria are carrying one product of Steel in one form or the order.”

Adeyemo expressed confidence that Ajaokuta Steel would be back on track as promised by the President. He based his confidence on the fact that the President is personally concerned about the fate of the Company.