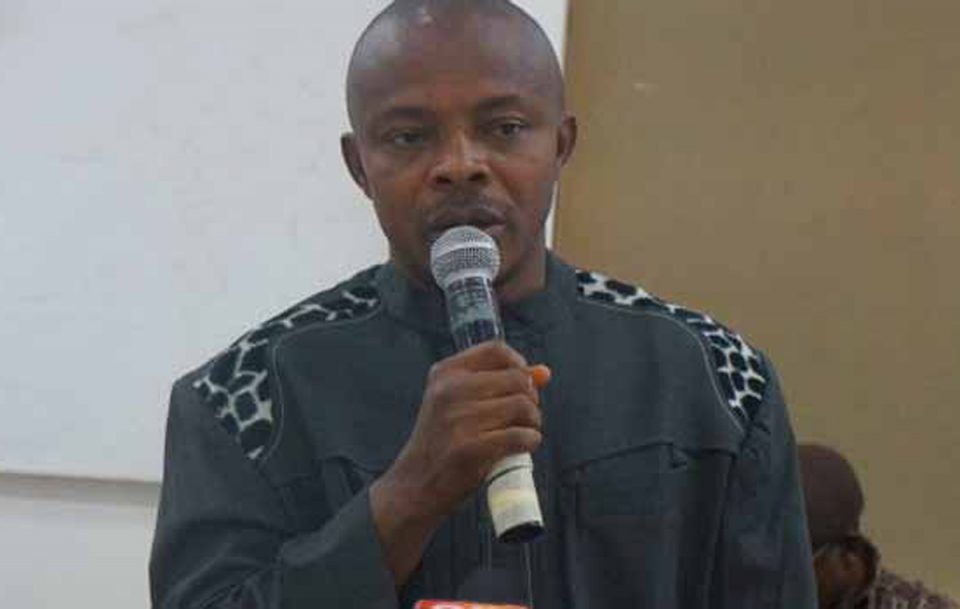 Nigeria’s efforts at industrialisation will continue to be a mirage as long as its power generation efforts remain stagnant at 4,000 megawatts.

Stakeholders at the 2020 Africa Industrialisation Day (AID) Organised by the IndustriAll Global Union, Nigeria Council in Lagos, yesterday, lamented that since 31 years of the proclamation by the United Nations, industrialisation in Africa,  and Nigeria in particular, the road to development has continued to be a fluke.

This was even as the Nigeria’s Akinwunmi Adesina -led Africa Development Bank (AfDB) has pledged support for the industrialisation of the continent.

The Nigeria Labour Congress (NLC) Deputy President and General Secretary of the National Union of Electricity Employees (NUEE), Joe Ajaero, in his intervention on the ‘significance of AID: A call for revival of Nigeria’s industries’ noted that the country paradoxically presents an inverse progression since 1989 as it has inexorably marched backwards through de-industrialisation while the chant for industrialisation keeps going on.

“The continent suffers because it has not crafted and implemented effective policies and programmes for industrialisation and this explains the fact that despite the huge and abundant natural resources within the continent, Africa still accounts for a misery 1 per cent of global manufacturing output while contributing a mere 3 per cent to global GDP,” he said.Ajaero who expressed dismay at the epileptic nature of the power sector since its privatisation, said the insincerity on the part of government which have continued to pump money into the sector without any improvement remained a source of pain to the nation. “Before privatisation, government does not put money into the sector, which then had 50,000 workers, after selling for N400 billion, government has pumped in N1.7 trillion and workers reduced to 30,000. We need explanation why is it that government with 40 percent stake is the one expending and the buyers with 60 percent are smiling to banks at the detriment of Nigerians. How can we power our Industry without improvement in our power generation?”he queries.

Ajaero said the seriousness of a nation’s quest for industrialisation is a function of the nature and character of its leadership, stating that a nation that manages to continue producing a crop of leadership steeped in corruption cannot industrialise.

He stated, “Such a nation will destroy it’s public enterprises in favour of their private businesses as was seen in the destruction of the public education sector in Nigeria so that the Private schools set up by the politicians and their cronies can thrive. Must NTA be killed so that AIT and Channels TV will thrive? Must we kill NITEL so that MTN and GLO will take centre stage? Must we destroy the refineries so that Dangote refinery can find space?”