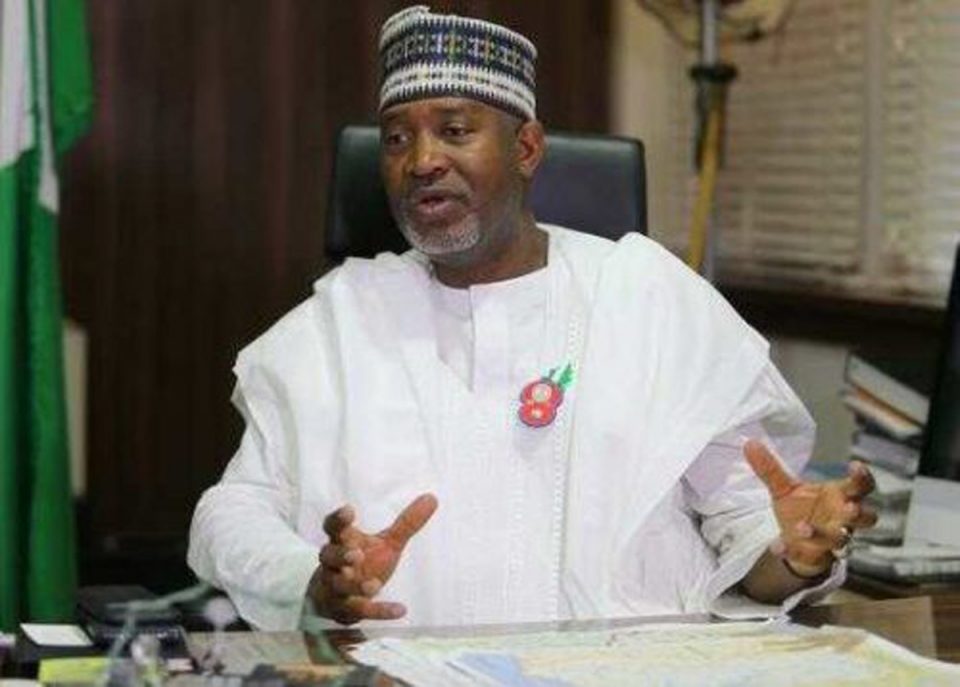 The Minister of Aviation, Mr Hadi Sirika, has promised to secure the nation’s Airports, saying that Airports are parts of national security assets.

The minister said this at a three-day public hearing before the House of Representatives committee on Aviation on Thursday in Abuja.

The hearing is on six executive bills to amend the operational Acts of the agencies which are under the ministry of Aviation.

He said that countries that are more comfortable often invest their money heavily in building their Airports on water and land.

He said that aviation agencies should be relieved of some of the burden they were currently faced with, adding that airports should not be built only for political reason but for reason that would make it serve the country.

The minister while responding to those clamouring for a change of name from the Federal Airport Authority of Nigeria (FAAN) to Federal Airport Development Agency said there was no need for such change.

“I do not see reason for any change of name and if there is any I wish to know, for better understanding,” he said.

Sirika said that most often, people demanded better service from FAAN but hardly wanted to pay for such service, adding that FAAN would operate maximally if it was paid what was due to it.

According to the minister, I would have suggested that private individuals be invited to come and build the airport than borrow to build airports.

He called on the House of Representatives Committee on Aviation to do justice to the bill seeking to amend the Aviation Act to ensure it built the airport the country deserved.

He also called for the regulation of fares for flights in order to allow commoners to enjoy flights adding that “the only way a common man can enjoy flight is to regulate it.”

He said that such name change would add no extra value but to bring additional cost, while calling on various state governments to stop collecting taxes from FAAN.

He called for a Public-Private Partnership (PPP) to change the face of Airports, adding that the world was shifting toward PPP in the running of Airports, and Nigeria must not be an exception.

The six agencies seeking executive bills to be amended are the Nigeria Metrology Agency, the Nigeria College of Aviation and the Nigerian Airspace Management Agency.

Others  are the Nigerian Civil Aviation Authority, Accident Investigation Bureau and FAAN.