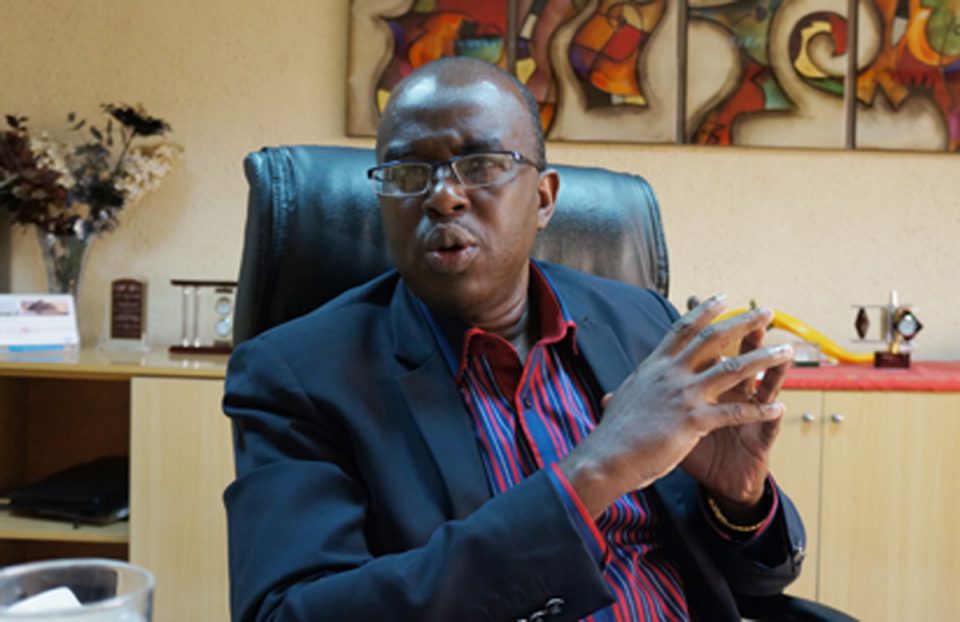 Nigeria Employers’ Consultative Association says the Federal Government has no prerogative to manage unclaimed dividends as they were properties of investors, individuals and corporate organisations.

The association said Sections 39 of the draft Finance Bill, which sought to establish an Unclaimed Dividends Trust Fund as a sub-fund of the COVID-19 Crisis Intervention Fund, should be expunged.

NECA, in a statement by its Director-General, Dr Timothy Olawale, on Friday said the idea of converting such private properties to federation wealth negated the provisions of the rights to own property as guaranteed by the 1999 Constitution.

He said companies should be allowed to manage the unclaimed dividends for and on behalf of their shareholders; and in the best interest of both the companies and its shareholders.

Olawale argued that the proposed section 39 of the Finance Bill overrides Sections 429 and 432 of the Companies and Allied Matters Act 2020, which authorised the company declaring the dividend to invest it outside its business after three months of publication of unclaimed dividends.

He queried, “Why is the government, which has already collected Companies Income Tax of 30 per cent and Education Trust Fund of two per cent from the profit of each company before dividend was declared, in addition to another 10 per cent withholding tax from such dividend, still interested in taking over the unclaimed dividends.

Olawale stated that several issues and challenges would arise as a result of the current provisions in section 39 of the Bill.

He said it was unclear from the bill how Accountant-General of the Federation would become the registrar of listed companies to process unclaimed dividends and how he would verify information about the shareholders in order to confirm the rightful owners of the unclaimed dividends.

The NECA boss queried the procedure for the recovery of unclaimed dividends by the rightful owners from the office of the AGF.

He asked, “Where would the application of the unclaimed dividend be submitted, and money collected by the shareholders – the office of AGF in Abuja or in major cities in Nigeria?

The DG also asked whether the role of Securities and Exchange Commission would be taken over by the Accountant General of the Federation as companies were now to send returns on unclaimed dividend to AGF.

Olawale advised the government to focus on addressing the root causes of unclaimed dividends by requesting the various state governments to review their complex, unfair and exploitative probate processes.

He said state government needed to examine the arbitrary valuation of assets of the deceased leading to compromise by probate officials and high estate duty of 10 per cent, which dependents of the deceased were compelled to pay.

Iran’s Supreme Leader says there will be no war with U.S.