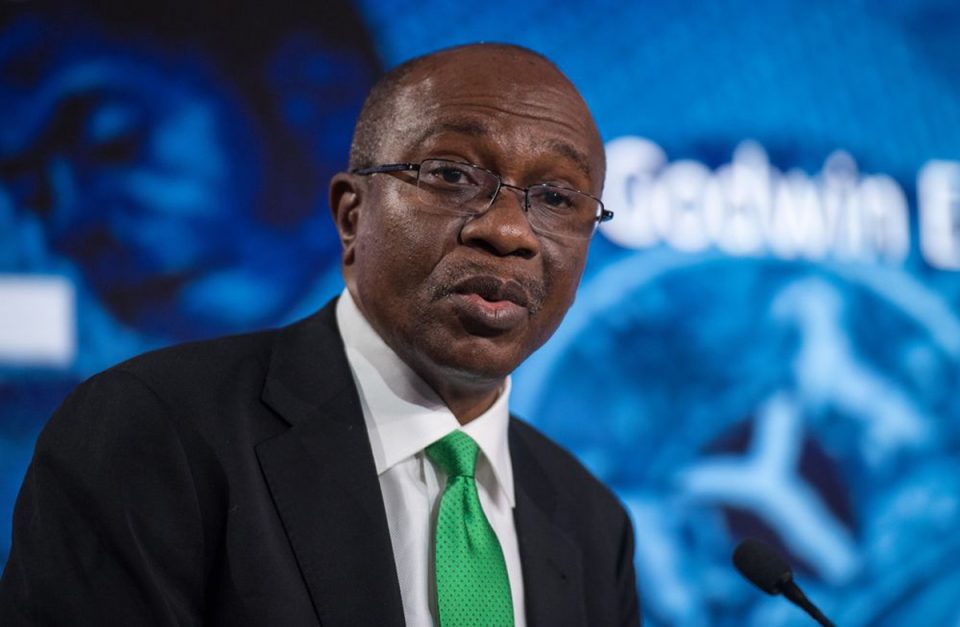 The intention of Mr. Godwin Emefiele, Governor of the Central Bank of Nigeria (CBN) was to reduce Nigeria’s inflation figure to a single digit figure in other to achieve meaningful economic growth, but factors not envisaged when that plan was unveiled might be making that dream unrealistic, BAMIDELE FAMOOFO writes.

Nigeria’s headline inflation appears to have defied all monetary policy logics as the figure continues to notch higher month-on-month, thereby causing untold hardship for a population of about 200 million people.

According to experts, some of the implications of the unceasing rise in inflation are a rise in the cost of raw materials which will push up the cost of living. They said rise in prices also has the tendency to cause greater volatility and uncertainty in the economy.

The consumer price index report released by the National Bureau of Statistics (NBS) in November showed that headline inflation moved up by 0.52basis point year-on-year in October to 14.23% from 13.71% in September.

Meanwhile, economic analysts with Cordros Research said they are not surprised that cost of living in Africa’s largest economy and most populous nation is rising on a consistent basis.

“This was in line with our expectation of higher month-on-month reading, stemming from limited bountiful food harvest, and lingering effect of border closure and currency depreciation,” the analysts said.

A report published by Cordros Research on October inflation, showed that on a month-on-month basis, headline inflation increased by 6 basis points to 1.54% “tracking significantly above the 2020 average of 1.15%. The outturn is 2bps higher than Cordros’ estimate (14.21% y/y), with the deviation stemming from core inflation, and 13bps higher than Bloomberg median consensus estimate (14.10% y/y).”

Analysing the report further, analysts said: “ food prices firmed up in the review period by 72bps to 17.38% y/y, following price increases in farm produce (+48bps to 16.97% y/y), processed food (+79 bps to 17.50% y/y), and imported food (+6bps to 16.50% y/y). We expected the food prices to continue its acceleration in the review period on the back of a below-average harvest influenced by flood incidence on farmlands, disruptions along the supply chain, and the lingering impact of the border closure which meant no augmentation to limited local food supplies.”

It would be recalled that Famine Early Warning Systems Network (FEWSNET) reported flooding in Jigawa, Niger, Kebbi, Kwara, Zamfara and Sokoto states as of early October.

Accordingly, prices of maize, sorghum, millet, and rice, remain significantly above average across most parts of the country.

After the moderation in the prior month, core inflation resumed its accent, advancing by 31bps to 1.25% m/m. Sifting through the breakdown provided, the increase in the core basket emanated from price pressures across all the components of the core index with most pressure felt in the processed food (+14bps), HWEGF (+3bps), and health (+3bps) inflation – all of which account for 42.4% of the core basket. We further highlight that the HWEGF (0.83% m/m), health (1.25% m/m), and transport (1.19% m/m) prices extended their uptrend to the fifth consecutive month.

Lekki shootings: In hindsight, we would not have acted differently – Nigerian Army

Nigeria ahead in SDGs implementation – Orelope-Adefulire

Italy threatens to backtrack on 177 Libyans if EU redistributes migrants