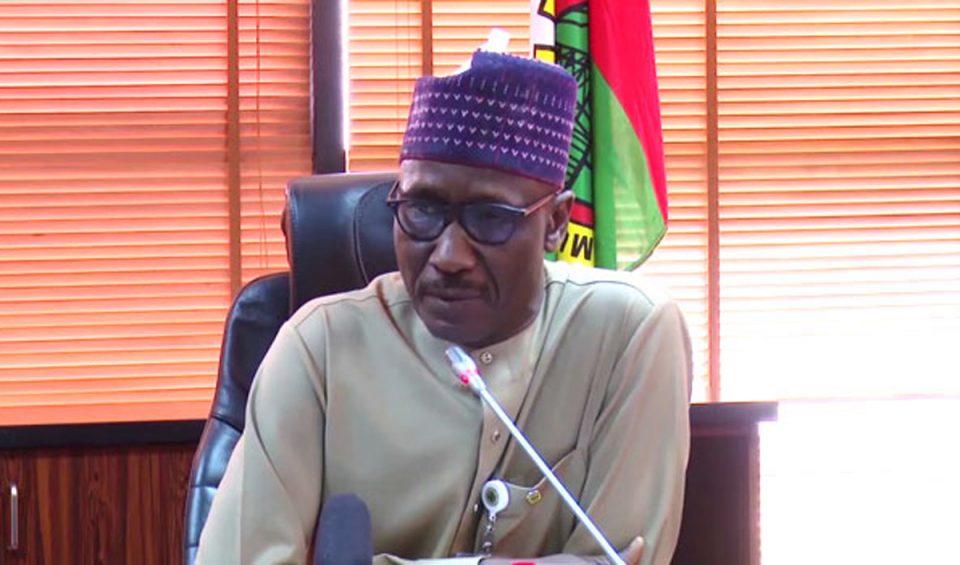 The Nigerian National Petroleum Corporation has improved efficiency in the corporation by cutting losses within one financial year by N800 billion.

The Group Managing Director of the NNPC, Mallam Mele Kyari made the revelation during a  media parley with energy journalists under the auspices of the National Association of Energy Correspondents (NAEC) in Abuja.

Mele Kyari who used the opportunity to speak on far reaching reforms carried out in the corporation under his leadership said the NNPC has become more efficient with losses over the years reduced by 97 percent, adding that the corporation has never published its audited financial statement in  the past 43 years but that NNPC under his leadership changed what many thought would never be possible.

“ We came  and started doing that and released the 2018 financial statement. We were not afraid of doing that  and there were a lot of criticisms that we lost money in refinery operations and pipeline business”

“We went ahead  and published the 2019 audited report  and were able to learn and cut cost and became more efficient. There is no company in the country which has cut its losses within one financial year by N800bn. We have improved efficiency by cutting 97% in our losses”, Mallam Kyari  revealed.

He explained that contrary to misconceptions outside, President Muhammadu Buhari  remains the only president that neither controlled nor asked the corporation  to do anything.

“I have been around in this company for 29 yrs & have worked closely with top management of the #NNPC for about 15 yrs.

‘This is the only President who has never asked #NNPC to do something. Under no circumstances has President @MBuhari controlled what we want to do”, he asserted.

Inflation Beyond Control Of Emefiele’s CBN?

Cushioning the pandemic’s effect on the state economy