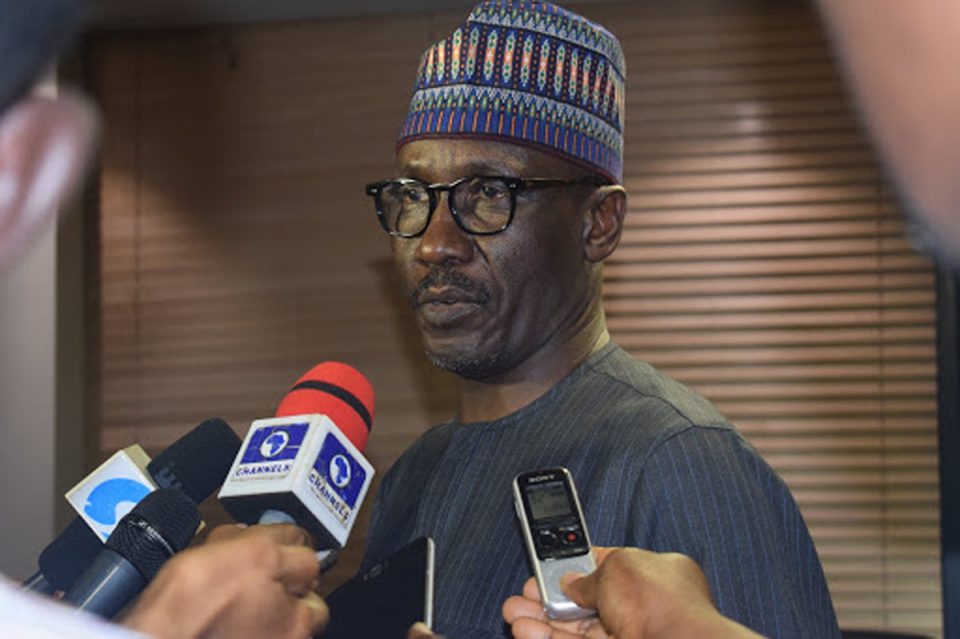 Having maintained a loss-making profile for decades, the Nigerian National Petroleum Corporation (NNPC), at the weekend, said the oil firm would declare profit by year-end, after reducing losses by a whooping N803b.

Specifically, the Group’s performance-to-date operating surplus hit N20.23b in August, as against the projected N691.8b for the year, giving an indication that its shareholders might receive some dividend payout by end of the year.

With its Strategic Business and Corporate Services Units recording surplus in the year-to-date activities, and the exception of the refineries that have continued to depress the corporation’s earnings, there are hopes that the Federal Government would earn some profit from the oil firm.

The corporation has also said eventual passage of the Petroleum Industry Bill would change the game, providing commercially driven operations needed for profitability.

He explained that the development would be feasible, as the country addresses disputes hampering development of a number of oil blocks, especially a dispute involving Shell and Balema Oil, which stalled oil production from Oil Mining Lease 25. The blocks could add 30, 000 barrels per day.

Decades of targets of increasing the daily production of crude oil to three million barrels per day and reserves to 40 million barrels have remained elusive before a new target was set earlier this year for 2023.

Kyari said settlement of Heads of Terms for OML 125 would address issues limiting exploration and production in the deep offshore and production sharing contracts, and that real of OML125 is underway.

He insisted that pricing system of petroleum products in the country was justifiable, better than other West African countries and that no legislation was required to the product’s price.

Kyari, who admitted that NNPC had made a number of mistakes that created loopholes and marred projected results, said the national oil company could no longer take chances in the face of uncertainties and challenges posed by the COVID-19 pandemic

“We are optimistic that at the end of 2020, NNPC will declare dividends to Nigerians in spite of the impact of the COVID-19 pandemic,” Kyari, who took over as NNPC boss last year stated. “NNPC has never published its audited financial statement in 43 years. We came and started doing that and released the 2018 financial statement, which showed that NNPC lost N803b. We were not afraid of doing that, and there were a lot of criticisms that we lost money in refinery operations and pipeline business.”

The GMD noted that plans on maintaining a seamless supply of petroleum products through the yuletide and 2021 has been perfected.

Kyari said there is no going back on making the nation’s refineries work by 2023, stressing that a number of private sector investors are being supported to build refineries in the country.