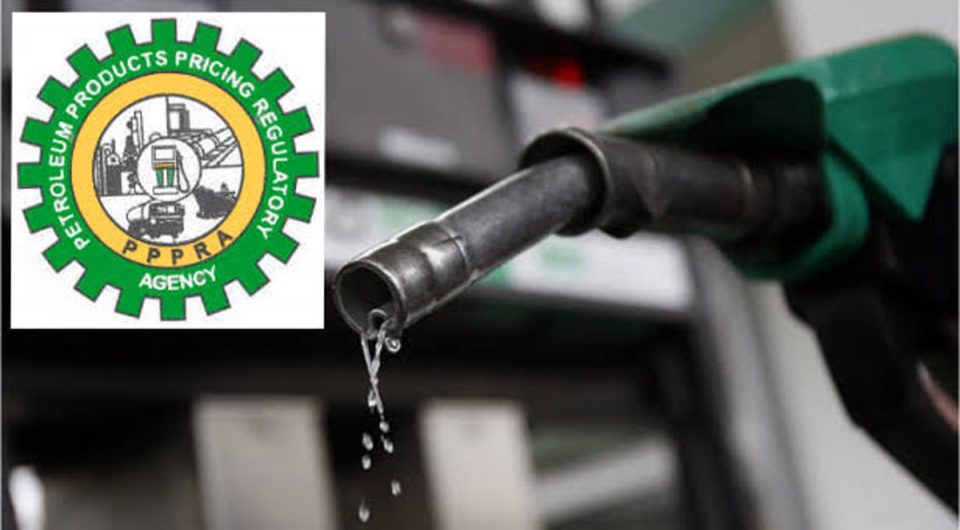 The volume of petrol sold by the Petroleum Products Marketing Company, a subsidiary of the Nigerian National Petroleum Corporation, dropped in the first two consecutive months of price hike, latest data from the NNPC have shown.

The PPMC saw its petrol sales revenue fall in July and August despite the increase in the pump price of the product.

The company is principally engaged in the supply and marketing of refined petroleum products to the marketers/retailers on behalf of the NNPC.

Sales of Premium Motor Spirit, also known as petrol, had plunged to record low in April amid the lockdown imposed by the Federal Government to contain the spread of COVID-19 pandemic in the country.

But petrol sales started to recover in June following the easing of lockdown, rising from 950.67 million litres in May to 1.34 billion litres.

The Federal Government removed petrol subsidy in March this year after reducing the pump price of petrol to N125 per litre from N145 on the back of the sharp drop in crude oil prices.

The Petroleum Products Pricing Regulatory Agency also announced then what it called a market-based pricing regime for PMS, saying it would advise the NNPC and others on the monthly guiding retail price at which the product should be sold across the country.

The PPPRA issued guiding prices for three months but failed to do so in August and September, leaving marketers to adjust their pump prices to reflect the increase of the ex-depot price by the PPMC.

On September 8, the PPPRA said it would no longer be releasing guiding price bands for PMS, adding that market forces would determine the price of the product.

NNPC Hopeful Of Dividend By 2020 End After N20.2b Surplus