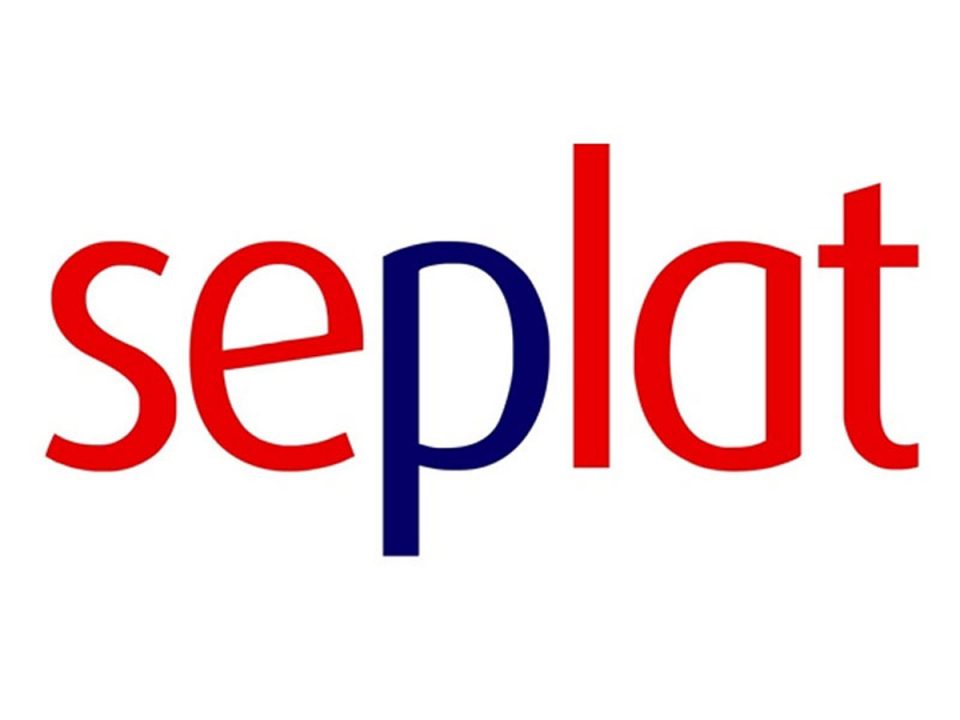 A traditional ruler in Edo, King Odoligie Ogiemwonyi, has charged the management of Seplat Petroleum Development Company Plc., to increase investments in the host communities of the company, to make life worth living for citizens.

Ogiemwonyi, the traditional ruler of Oben community in the Orhiomwon Local Government Area of Edo, made the plea, when a management team of Seplat Petroleum paid him a courtesy visit at his palace in Oben, near Benin on Saturday.

He said that the company needed to increase its corporate social responsibility projects to touch the lives of more citizens in the company’s host communities.

“As a community, we are not unaware of the contributions of the company to ameliorating the suffering of our people but we ask for more.

“We suggest that more should to be done in the areas our communities are yearning for.

“These include effective demarcation of the boundary between Edo and Delta States and provision of adequate security for our communities.

“We also want Seplat to engage contractors from its host communities to execute significant projects as well as the employment of our graduates at the Oben Oil field.

The royal father also appealed to the company to take steps to tackle the effects of gas flaring in the community, to save the lives of people.

A correspondent touring with the Seplat team reports that the team also visited Seplat’s host communities in Delta, where they paid a courtesy visit on the Orodje of Okpe kingdom, King Felix Mujakperuo, at his palace.

Receiving the team, Mujakperuo pleaded that the company should employ Okpe people, saying that he was not happy that graduates from the kingdom were “now okada riders’’ in their bid to make a living.

He, however, lauded the management of the company for what the firm had done so far in the area of cooperate social responsibility to its host communities.

The Chief Executive Officer of Seplat, Mr Roger Brown, assured that the company would continue to strengthen relationships with its host communities.

He said the company appreciated the peaceful and secured environment prevailing in its host communities, assuring that the firm would continue to embark on projects to touch the lives of citizens.

The Chairman and co-founder of Seplat, Chief Ambrose Orjiako, also gave his assurance that the company would “walk the talk’’ on its corporate social responsibility initiatives.

“We have listed to your speech and we will look into the issues raised because we have very important relationships with our host communities.”

Uba vs Ubah: Use of Voter register abandoned by INEC in Anambra South Senatorial Poll — Witness