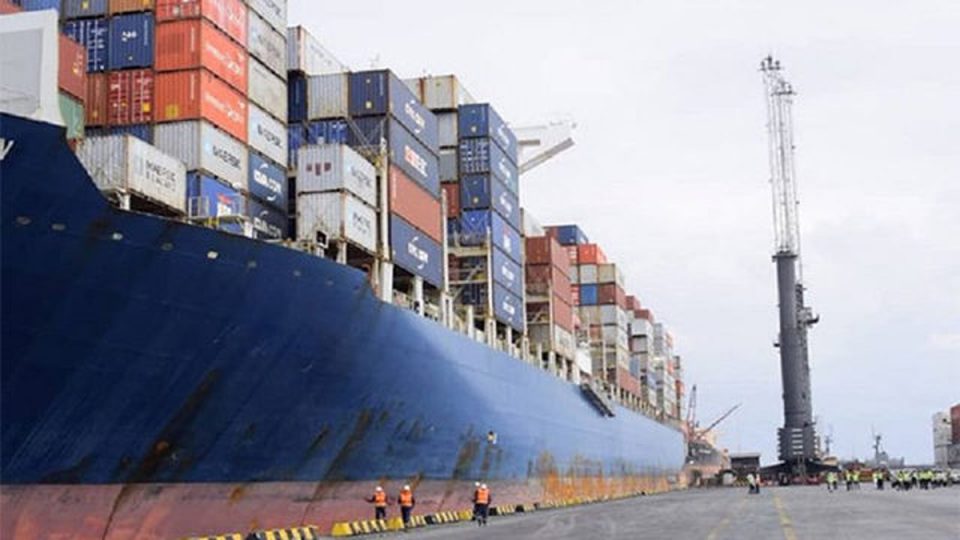 Few days ago, it was announced that the economy plunged into recession, its worst in 36 years,  and the nation’s  second recession in five years.

Its effects  are expected to be felt on inflation; food prices will soar and debt profile will continue to rise while unemployment will rise.

However, the nation’s maritime sector is capable of bailing the country out of economic recession if its huge potential is well harnessed and needed structures put in place. Part of the measures would be to provide the infrastructural base in the port system, human capital and manpower development.

The maritime sector is the custodian of the nation’s international trade. The international trade generates revenue that Nigeria uses to service the economy. About 85 per cent of goods and services in the country is done through sea. That suggests that the need to put in place structures that will make the sector to play out and respond to the need of the economy.

The maritime sector, being a key industry with huge potential has the ability to generate $6 trillion a year. The sector can generate $16 billion a day, $980 million per hour and $11 million per minute if well positioned and harnessed.

However, Nigeria has comparative advantage in all aspects of its maritime business compared to some other maritime nations. The potential in its ocean economy alone can service the nation’s annuall budget if properly harnessed. Nigeria is lagging behind in the comity of nations when it comes to ship ownership and maritime business. For instance, the world blue economy worth over $24 trillion. Undoubtedly, blue economy offers great opportunities for foreign exchange earnings. It is also unfortunate that Nigeria is yet to take full advantage and harnessed enormous potential in the ocean economy.

Experts in the nation’s maritime sector have accused Federal government for not paying much attention to the sector despite its huge potential.

Speaking with Daily Sun, Advisory Head/CEO, Kamany Marine Services Limited, Charles Okorefe, said the government has not paid particular attention to the maritime sector in spite of all the presentations and there is indications that the industry is like the last option compared to others like the oil and gas industry.

According to him, maritime industry can salvage the economy but government should do more, build the institution and structure within the industry to make it function effectively.

“Now there is problem in the world and oil prices are down but maritime industry cannot go that way because the world is about movement of goods and services, which the industry provides through the instrumentality of shipping, he said.  He said government needs to pay particular attention to the industry, saying looking at the Lagos for instance, for some days now, it difficult for trucks to even going and out of the ports just because they refused to fix the access roads and even other means of cargo evacuation like inland waterways.

“Yes, the potential is there in the industry for the government to explore but they don’t have the focus because when a country is in recession, what you need to do is export. What value do we place on export in Nigeria? When most export commodities and raw materials most times got spoiled in the way because they can’t get access the port to be exported and before they even arrive their final destination, they have deteriorated, leading to rejection or underpricing.

Also speaking, the former member of Presidential Taskforce on the Reform of Nigeria Customs Service; Presidential Committee on Destination Inspection and Ministerial Committee on Fiscal Policy and Import Clearance Procedure, Lucky Amewiro, said the maritime industry is the only sector to move the country out of recession.

“We have written to the presidency that they should overhaul the maritime sector because if there is no reform, the country will die. The maritime sector is not properly organised, it has no procedure and is losing trillions of naira.

He hinted that the maritime industry is one of the critical sectors and it is not properly run, people in the industry don’t obey law and they didn’t do anything to move the sector forward.

Senior TCN workers frown against calls for sack of MD