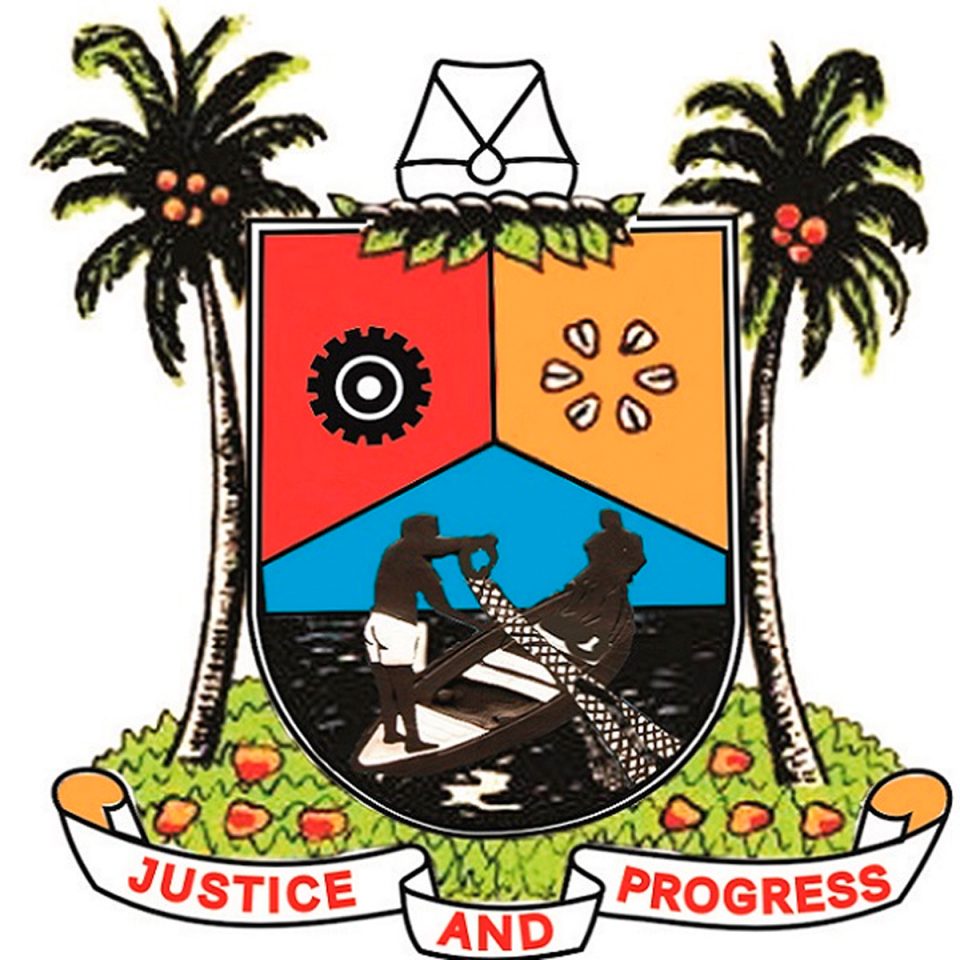 Sequel to the proliferation of illegal terminal operators across Nigeria, the Lagos State Government said it would close all illegal tank farm operators in the state this week.

Vanguard gathered that the move was necessitated, following constant fire outbreaks in oil facilities in the state, especially with most of them operating with regular state’s fire service facilities.

The Ministry of Physical Planning and Urban Development had earlier in the year met with Tank Farm Operators and given them a one-week ultimatum to regularise their facilities.

This was followed by an additional two weeks ultimatum, a month after.

Speaking on the development, the commissioner, Ministry of Physical Planning and Urban Development, Dr Idris Salako, expressed his sadness over the menace of unapproved and illegal operations of several tank farms in the state.

He stated that such facilities without planning permit, should, henceforth, not operate, adding that the indiscriminate operations of tank farms had negatively impacted host communities and rendered residents helpless.

In his words: “In most cases, the road capacity is inadequate for the activities of the tank farms whose operations have led to the collapse of road infrastructure, rendered critical social amenities such as schools and hospitals inaccessible and created urban squalors of the host communities.

“Most operators creating problems are not approved and did not pay taxes to the government. There is no going back on the plan to start enforcing the extant Physical Planning laws on all erring tank farms as from this week since the ultimatum given had elapsed.”