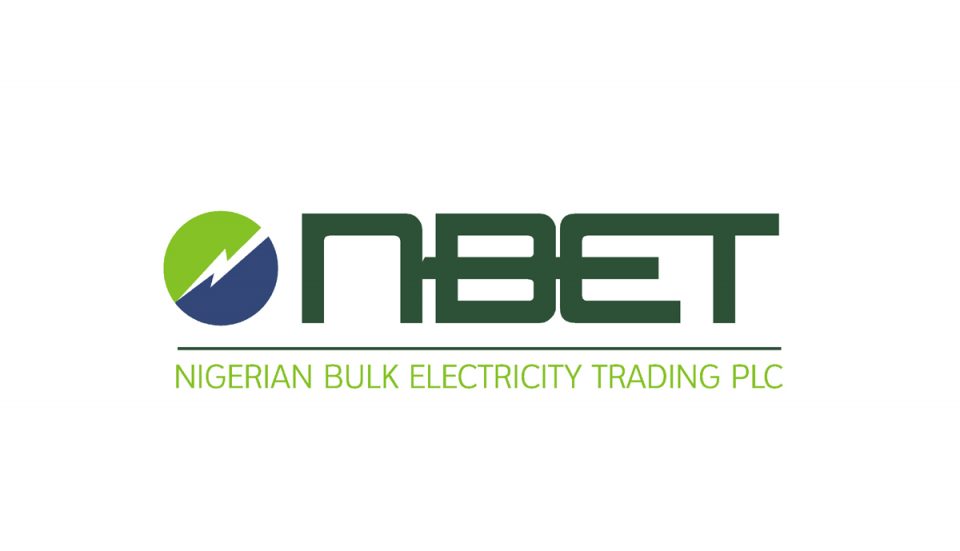 It is no longer news that an unwarranted and unprovoked illegality of transferring the Nigeria Bulk Electricity Trading PLC from the Ministry of Power to the Ministry of Finance, Budget and National Planning, without amendment to the Act from which its establishment was rooted took place recently. Likewise, it is also in the open that the National Assembly and relevant stakeholders are working strenuously to undo the illegality.

The unlawful transfer of NBET from the Ministry of Power to the Ministry of Finance is a clear breach of the Electric Power Sector Reform Act 2005 and other allied subsidiary legislation.

The power sector is a critical sector in any economy, and the Ministry of Power is the ministry charged with the responsibility of providing power across the country. In discharging this mandate, the ministry is guided by the provisions of the laws provided under the National Electric Power Policy of 2001, the Electric Power Sector Reform Act of 2005, Rural Electrification Implementation Strategy Plan 2016 and the Roadmap for Power Sector Reform of August 2010; all covering from power generation to power supply.

Under the Ministry of Power, NBET is the manager and administrator of the electricity pool (‘The Pool’) in the Nigerian Electricity Supply Industry and that it was incorporated on July 29, 2010 as a road map for power sector reform towards the full implementation of the EPSRA 2005. The reform is ongoing and delivering on all angles but I am afraid that the mileage gained so far could get disrupted with the latest illegal transfer of NBET.

Section 11 of Marketing Regulation is very clear. It says, “The sale of electricity is prohibited unless with the express permission of the Minister of Power, and under the conditions stipulated by him. Nothing in these Regulations shall authorise any licensee to supply, sell, exchange, or barter a supply of electrical energy however derived with any other person.” Why then would those behind this illegality plainly go against such provisions is what is not clear to Nigerians till now.

These are rules made pursuant to Section 26 of the Electric Power Sector Reform Act, which provides that it is the Minister of Power that shall recommend the market rules to be developed by the System Operator for, amongst other things, the establishment and governance of markets related to electricity and ancillary services to the President for approval. Now, why the governance of the electricity markets was illegally moved to another ministry not mentioned in the Act to the point that NBET 2021 budget for the first time is unlawfully coming under the Ministry of Finance, Budget and National Planning is what the Federal Government has yet to explain to Nigerians.

(i)   Imposing financial penalties on participants;

(ii)  Authorising a person to participate in the markets; or

(iii)  Terminating, suspending or restricting a person’s right to participate in the markets; and

(iv) Concerning the administration and enforcement of the market rules, including provisions for amending the market rules, dispute resolution and penalties. The minister referred to in this Act is the Minister of Power and Steel or Mines or as the President may deem to designate. How then do some people want to make it Minister of Finance by their own illegal act?

NBET and other parastatals under the Ministry of Power since their inception have been having their budgets prepared by the ministry and passed under items of the same ministry. Now, that is not so.

As a legislative expert, I make bold to say that the submission of the NBET 2021 budget under the Ministry of Finance, Budget and National Planning is a breach of the Electric Power Sector Reform Act 2005 and clear violation of the Senate Orders and House of Representatives Rules.

The unlawful nature of the action was why a House of Representatives Committee directed immediate reversal of the transfer. But I can tell that that directive has yet to be complied with by the power ministry.

So, like many other stakeholders, I am calling on the National Assembly to either step down the NBET budget until its directive is complied with or go ahead to scrutinise and pass the same under the Ministry of Power.

I am certain of the belief that the National Assembly will no longer condone a clear breach of the laws of the land, its own Acts and recurrent disobedience by public officers or agencies of its directives.

Electricity, food and petrol price hikes: Who will bankroll Nigerians?

FUOYE to get BOVAS Gas Plant

Our policy document targeting at youths, women empowerment to be unveiled soon — Atiku