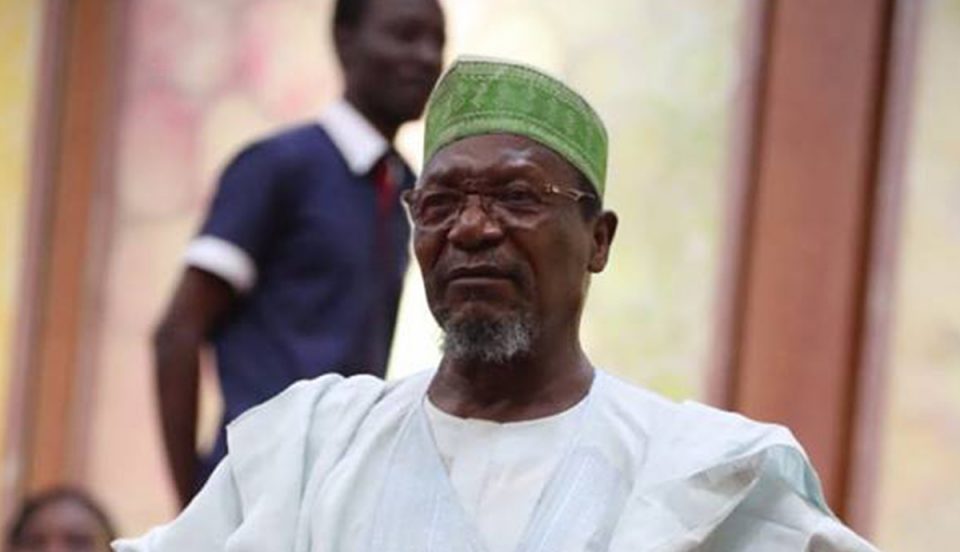 The Finance Bill 2020 scaled second reading on the floor of the Senate on Wednesday.

The proposed legislation stipulates various amendments made to the 2019 version of the Act.

The Leader of the Senate, Yahaya Abdullahi, in his lead debate said the bill proposed amendments into Capital Gains Act and the Value Added Tax.

He said Section 19 increased the penalty payable by a taxable person for non-remittance within the specified period from 7.5 per cent to 10 per cent

The Bill, according to the Senate Leader, proposed a new section 8 of the VAT Act to cater for the registration of a taxable person upon commencement of business.

“The new section 15 of VAT introduces a threshold for VAT compliance.

“Thus, companies with turnover of N25m or more shall render their tax on or before the 2lst of every month.”

The senator said Section 36 (2) of the Capital Gains Tax Act was being amended to increase compensation for loss of office which was hitherto limited to N10,000 to N10m.

He said, “There is a new section 32 which provides that no tax shall apply to any trade or business transferred to a Nigerian company for the purposes of better organisation of that trade or business.

“This tax exemption is however not applicable if the acquiring company subsequently disposes of the assets within one year of acquiring same.”

The Senate Leader added that Section 49 of the Personal Income Tax Act was being amended to stipulate that the mandatory requirement for tax identification number was for accounts being operated for purposes of business transactions.

He said the amendments were absolutely essential to intensify the revenue generation efforts of the current regime in the country.

He said adjustments were moderated, such that the poor and the vulnerable, who were most at risk, did not bear the brunt of the reforms.

He said, “It is imperative that the Nigerian tax legislation is updated frequently to respond to the challenges of today’s business environment which therefore underscores the importance of the Finance Bill 2020.

“The Finance Bill is intended to support the funding of the 2021 budget.

“The Finance Bill contains several long awaited changes to the tax framework which seeks to address issues of low tax revenue growth, such as an increase in the VAT rate and the introduction of tighter deductibility rules.

“The Finance Bill seeks to provide a boost to small and medium scale enterprises by reducing their tax burden.

“It also seeks to replace existing tax incentives with more targeted incentives to stimulate economic activity in the capital market and infrastructure sectors.

“Finally, the Finance Bill will amend several numerous tax provisions which have impeded investment in Nigeria.”