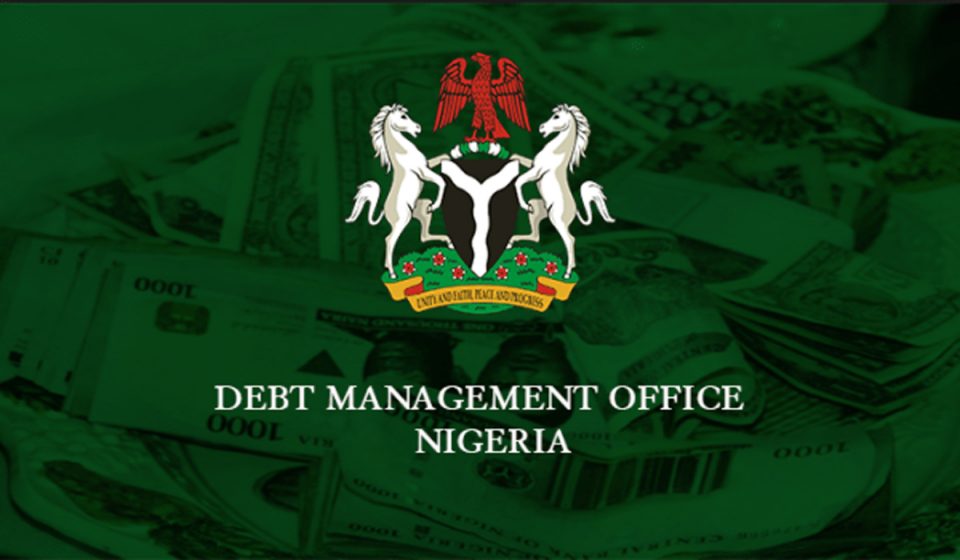 The Federal Government of Nigeria through the Debt Management Office has revealed that it received total bids of N134.056 billion for December 2020 bond offer worth N60 billion, indicating it was 220% oversubscribed by N74.056 billion.

This is according to a disclosure by DMO via its website.

The Federal Government issues bonds for numerous reasons which include; financing government’s fiscal deficits, diversifying government financing sources, deepening savings and investment culture in the country amongst others, and has an obligation to pay the bondholder the principal and agreed interest (tax-free) as and when due.

COVID-19: NAFDAC to give emergency approval for N400bn vaccines