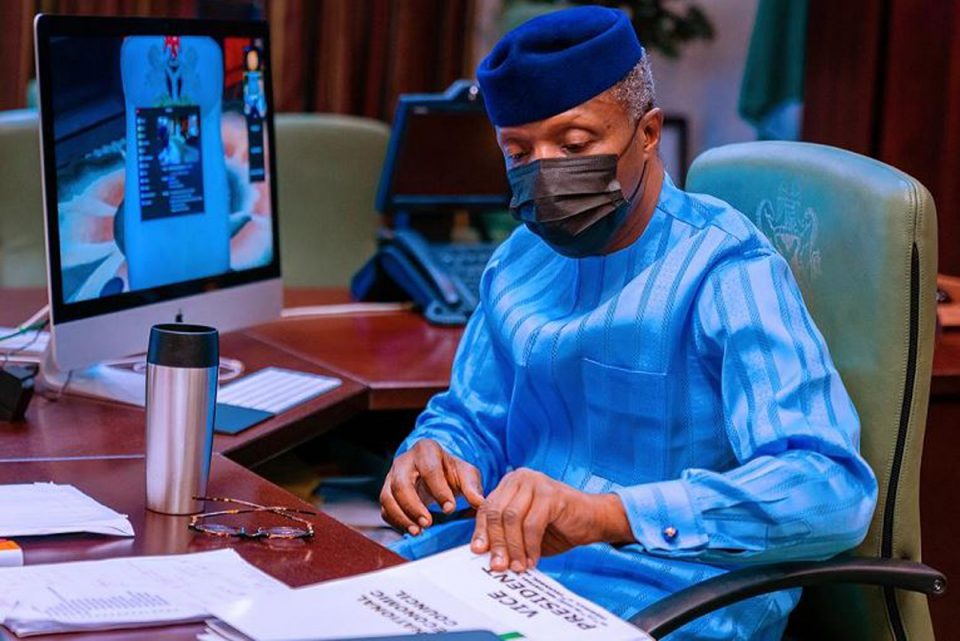 Nigeria’s tech space is set to become most viable in Africa as global tech giants including Google, HUAWEI, Facebook and Microsoft have disclosed plans to partner with the Federal Government for the benefit of the Nigerians especially young people.

Specifically, Microsoft is now offering support for the Digital Transformation pillar of the Federal Government’s Economic Sustainability Plan. This will be a continuation of the technology company’s investment in Nigeria after the establishment of an African Technology Development Centre in 2020, all in affirmation of the efforts of the government in the creation of a viable technology ecosystem in Nigeria.

Vice President Yemi Osinbajo, noted in a virtual meeting with Microsoft Corporation team led by its President, Brad Smith that the company’s interest in Nigeria was a welcome development and could be leveraged to address issues affecting the youths especially in engaging them productively. Google had last year announced plans to establish its first Google Launchpad Space outside the United States in Lagos as Facebook also made public its decision to open an office in Lagos as part of its planned expansion in Sub-Saharan Africa. HUAWEI on the other hand last November promised the Vice President that they’d position Nigeria as a technology center for the African continent. Speaking on the need to constantly engage with the youths, the Vice President noted that Nigeria’s case was peculiar given that the youths constitute a larger percentage of the country’s population hence the need for all stakeholders to pay more attention to that demography.

On government’s efforts in developing the tech space especially in boosting viable sectors of the economy, Osinbajo noted, “we have a digital innovation initiative which we hope will be the foundation for doing far more in the digital space than we are doing at the moment.” Minister of Communications, Ali Isa Pantami, said the Federal Government has already put in place the necessary structures to partner with Microsoft and other tech companies in developing Nigeria’s technology ecosystem.

COVID-19: FG gives condition for release of vaccines to states