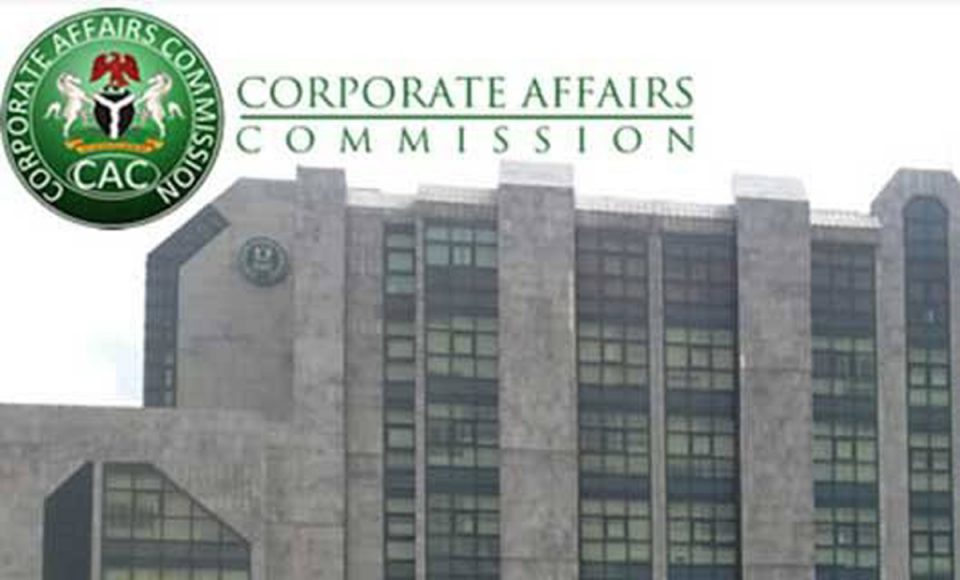 The Corporate Affairs Commission on Monday announced a revenue generation of N19bn for its 2020 fiscal year.

It also announced a total remittance of N2.7bn to the consolidated revenue account of the Federal Government.

The Registrar-General, CAC, Garba Abubakar, told journalists in Abuja that the commission had also settled all its tax obligations, adding that the obligations were negotiated downwards by the commission’s management.

“We have settled all our tax obligations. The tax obligations were over N1.2bn when I took over and we were able to re-negotiate and have paid N700m and got a discount of about N500m to N600m,” he said.

Abubakar added, “For the first time we were able to pay operating surplus of over N2.7bn to the Federal Government. If not for the outstanding liabilities, the operating surplus would have been more than N5bn.”

On revenue generation, the CAC boss said the commission surpassed its 2020 target by about N1bn.

He said the feat was achieved after the commission blocked areas of leakages to its revenue generation drive.

“We had a projected revenue target in 2020 of N18.2bn and we closed the year with over N19bn,” Abubakar stated.

He explained that about 85 per cent of the N6bn liability of commission which he inherited had been paid.

He said to ensure the integrity CAC records, the commission had directed a revalidation exercise for all its accredited customers.

According to him, the revalidation exercise would last till March 31 this year, as anyone who fails to validate their records would not be able to transact business with CAC.

The CAC helmsman also vowed that no union would close the headquarters of the commission beginning from today (Tuesday), stressing that the industrial crisis at the commission was being addressed.

Abubakar said qualified employees of the commission had been promoted, while most of the pensions arrears of staff had been cleared.