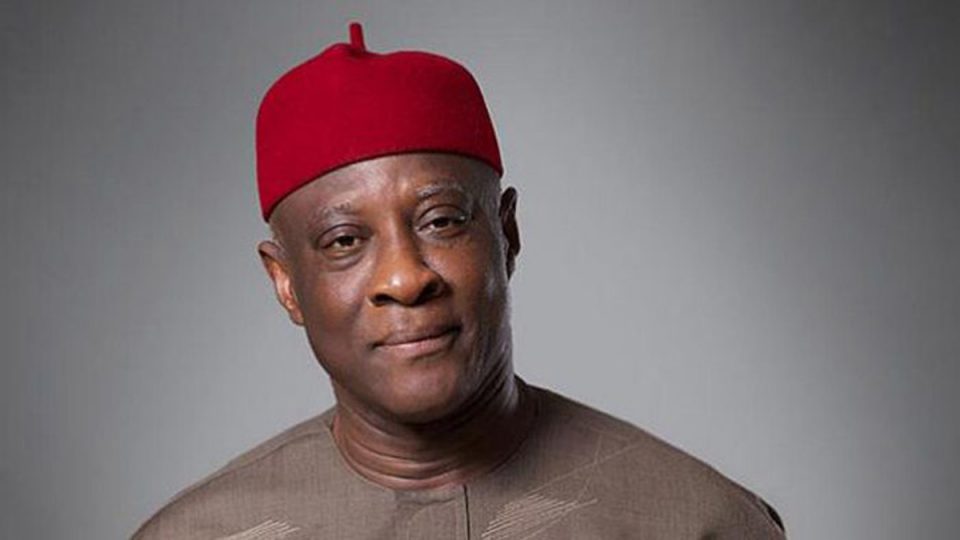 A former Minister of Interior, Capt. Emmanuel Ihenacho, on Wednesday called on the Federal Government to tackle armed robbery and piracy on the Nigeria’s territorial waters.

Ihenacho, also a Mariner, made the call when executive members of the Nigeria Union of Journalists (NUJ), Lagos State Council, led by its Chairman, Mr Adeleye Ajayi, paid him a courtesy visit.

He said that the Nigerian Navy should be involved in checkmating the activities of pirates.

“One of the consequences of armed robbery and piracy is that the premium is added to insurance on goods coming in,” the former minister said.

He supported the development of a national fleet, saying it must not be predominantly under the government ownership.

Ihenacho promised a cordial working relationship with the Lagos Council of NUJ and commended the programmes outlined by the council executives for members.

Earlier, the NUJ Chairman, described Ihenacho as media- friendly and supportive anytime he was invited by the media.

Ajayi commended his contributions to the maritime sector in terms of Cabotage Act, 2003; the move to create a national carrier to be administered by private sector and human capacity development in the Shipping Industry.

He said the union was looking forward for the support of the firm on key projects of the union.

FG distributes inputs worth N5m to rice farmers in Oyo

Transportation 2021: A year full of expectations