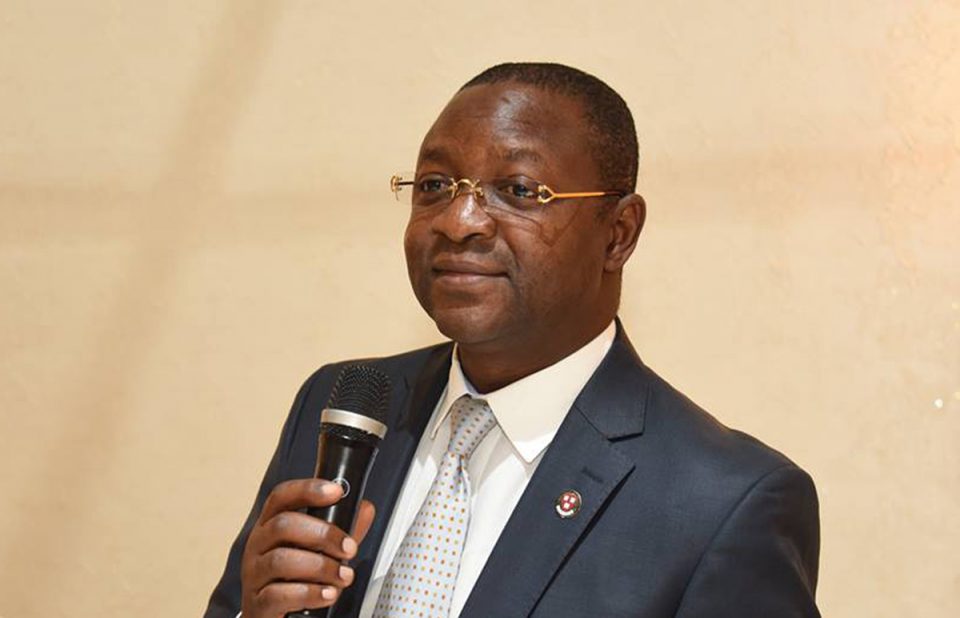 The Federal  Government says it will close  any National Youth Service Corps (NYSC) Orientation Camp where the state government does not comply with all the COVID-19 protocols.

The Minister of Youths and Sports, Mr Sunday Dare, who made the disclosure at the Presidential Task Force on COVID-19  national briefing on Monday in Abuja said that over 700 corps members  from the current batch tested positive for COVID-19.

“It has become necessary that all safety protocols be adhered to.

“Any orientation camp that is not obeying the protocol will simply be closed as the NYSC cannot afford to risk the lives and health of corps members,” he said.

The minister also said that corps members who might be affected if the camps are shut would be reposted to adjoining state.

731 members of Batch B corps members tested positive for COVID-19.

The PTF had conducted the testing of Batch B corps members using RDTs and out of the 35,419 in the Batch B, 731 tested positive as compared to 108 recorded during the Batch A.

Also, of the current stream of corps members, out of the over 22, 000 cases tested, 765 members were confirmed positive.

Customs wants FG to re- introduce N1.50k per litre on Petroleum products