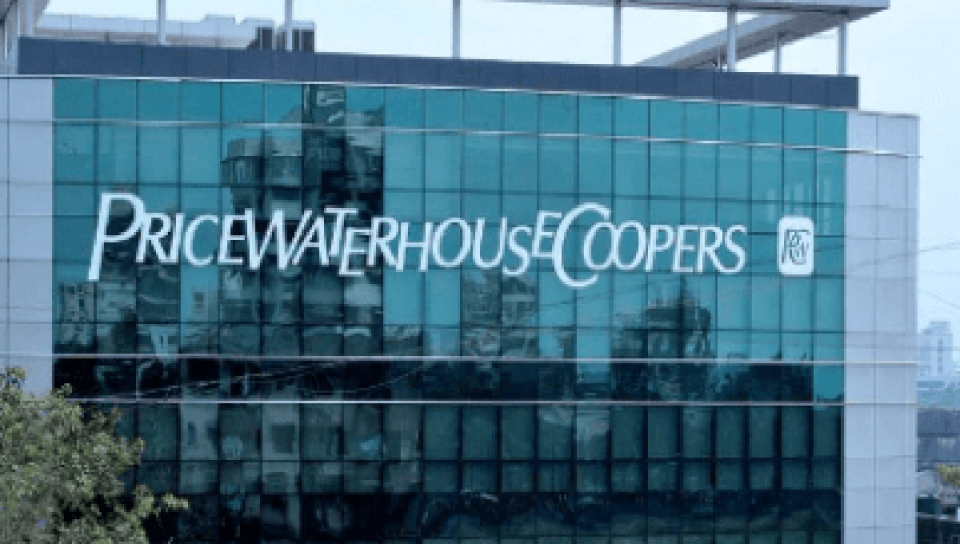 The Fiscal Policy Partner and West Africa Tax Leader at PricewaterhouseCoopers, Mr Taiwo Oyedele, has said the Federal Government has no business taking loans to build rail lines as it has been doing.

He said the government should instead put in place the right regulatory and policy environment for private sector players with the requisite capacity to invest, given the viability of rail transportation.

The Federal Government had taken loans running into billions of dollars from China to build rail lines across the country, including the Lagos-Ibadan rail project, among others. Government had been heavily criticised over the loans, as there were concerns that the action was plunging the country into huge debt.

While justifying the loans, the Minister of Transportation, Mr Rotimi Amaechi, said on July 31, 2020, “When we stop collecting the loans, then we will stop developing because there is no money. Before we came, the money had been blown. There were no funds.”

The House of Representatives had delayed the approval of a fresh loan from China for the projects over the sovereignty clause in the loan agreement.

But in an interview with our correspondent, Oyedele said, “This whole idea of government borrowing to do rail, in my view, is a wrong priority, because rail is commercially viable. Just create the policy environment and the private sector will do it. The private sector does rail, ports, airports in different countries.

“Look at power; since I was a child they have been talking about power, whereas electricity is not rocket science. If you fix the regulatory and policy environment, the companies like Siemens, General Electric have billions of dollars and they are looking for where to invest.

“With COVID-19 pandemic, there is $19tn of investment around the world that is earning either zero per cent or negative return. If you invest in Nigeria you can make double digit returns, so why are the investors not coming in? It’s because the environment is not conducive.”

“But our approach is always to budget and borrow to fix infrastructure, part of which would go into corruption,” he added. “At the end of the day, they vote N10bn to construct a N2bn road; the remaining N8bn would have gone into private pockets, yet they won’t complete the project. The next government would say it’s not their project, so they would abandon it. We can’t develop infrastructure like that.”

Oyedele also stressed that the government needs to respect contracts and that the judiciary should ensure that there is speedy justice delivery to assure investors that disputes could be resolved timeously. “If you violate our contract and I go to court, I shouldn’t spend 15 years to find out whether I was right or wrong, but this is what happens in Nigeria,” he added.

Lukman: Why FG May Continue to Suffer Unfair Accusations