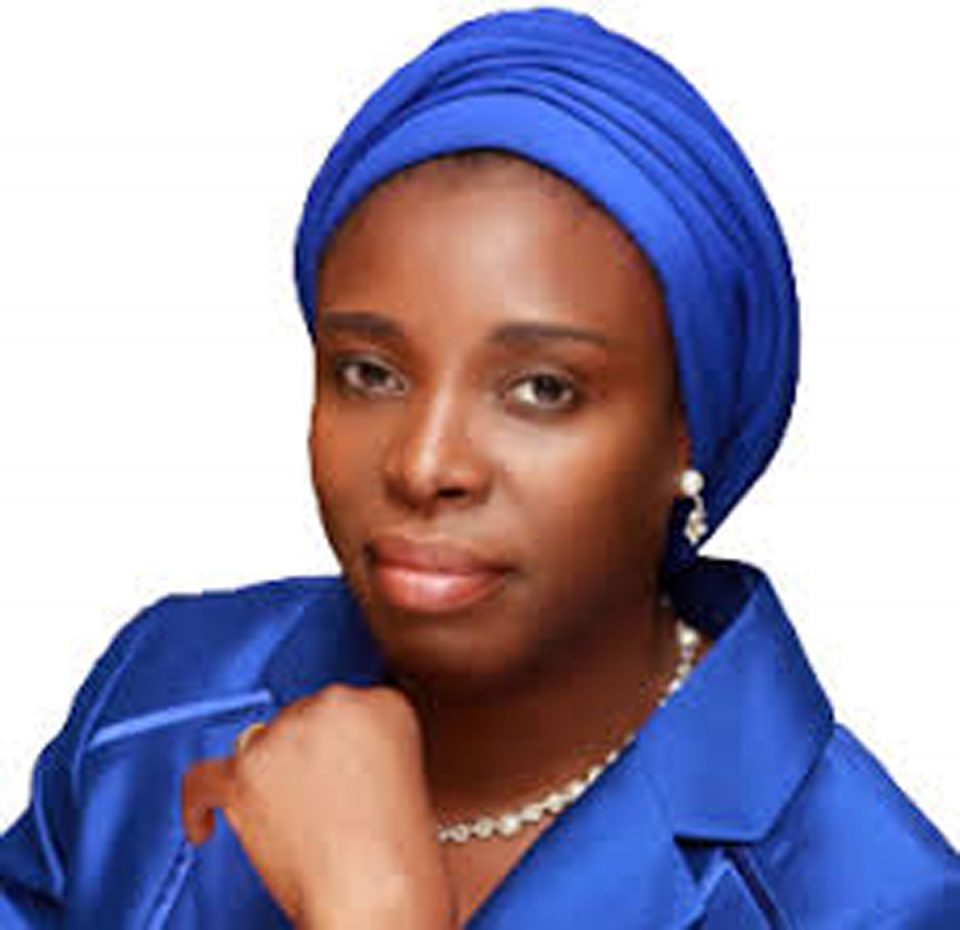 The Nigeria Liquidified Natural Gas (NLNG) said it has generated about $108 billion since it started operation about 21 years ago.

It also explained it had given out about $35 billion in dividends to shareholders.

It said about 470,000 people died from smoke generated from firewood within five years, adding that according to the World Bank, this gives an average of 100,000 people annually.

General Manager, External Relations and Sustainable Development of the NLNG, Mrs. Eyono Fatayi-Williams, stated these on behalf of the Managing Director of the company while briefing members of the House of Representatives Committee on Gas.

She also said Nigeria has the potential of becoming the 4th largest producer of proven gas if the over 600 trillion cubic feet of unproven gas is monetised.

She described use of firewood for cooking as a double edge sword, adding that apart from death brought about by smoke from firewood, cutting down trees for firewood leads to deforestation which is dangerous for the environment.

Fatayi-Williams, who said the NLNG project remained in mind of the founding fathers between 1960 when it was conceived and 1989, disclosed it became a reality in 1989 when it was incorporated.

According to her, the NNPC, which represents the Federal Government on the board, control 49 percent shares of the company while Agip, Shell and Total control 51 per cent shares.

Fatayi-Williams said from 1999 when the first cargo sailed from Bonny Island in Rivers state to France, the NLNG has succeeded in putting Nigeria on the map as an operational company, stressing that since then it has been safe, consistent and reliable production as an operating company.

She said “We buy gas, we liquidity it, we transport it and sell it to the buyers and get value for Nigeria LNG and for Nigeria.

“In the 21 years we have operated, we have delivered 5000 LNG cargoes around the world and we have 23 dedicated LNG ships to ensure our operation runs smoothly.

“On Bonny Island, we have six installed and operational LNG trains (the train is also known as LNG manufacturing line) of 22 million tonnes capacity.

Petroleum ministry and the push for optimisation