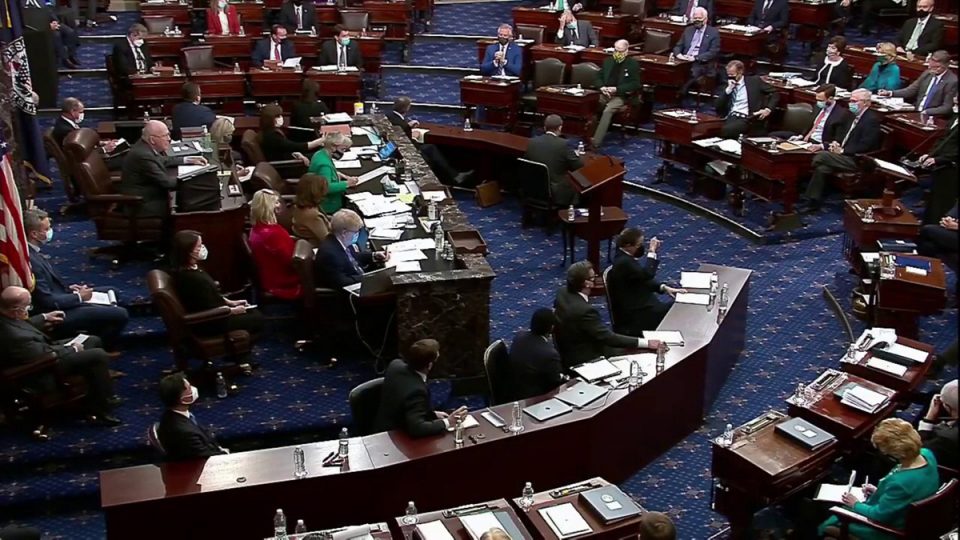 The historic second impeachment trial of former U.S. President Donald Trump in the Senate ended with his acquittal in a 57-43 vote on Saturday.

The Senate trial followed impeachment of the former president by the House of Representatives for allegedly inciting the deadly Jan.6 riot at the Capitol Hill.

Reacting to his acquittal, Trump described the trial as “yet another phase of the greatest witch hunt in the history of our country.”

“No president has ever gone through anything like it,” he said in a statement.

“And it continues because our opponents cannot forget the almost 75 million people, the highest ever for a sitting president, who voted for us just a few short months ago.

“Our historic, patriotic and beautiful movement to Make America Great Again has only just begun.

“In the months ahead I have much to share with you and I look forward to continuing our incredible journey together to achieve American greatness for all of our people,” he said.