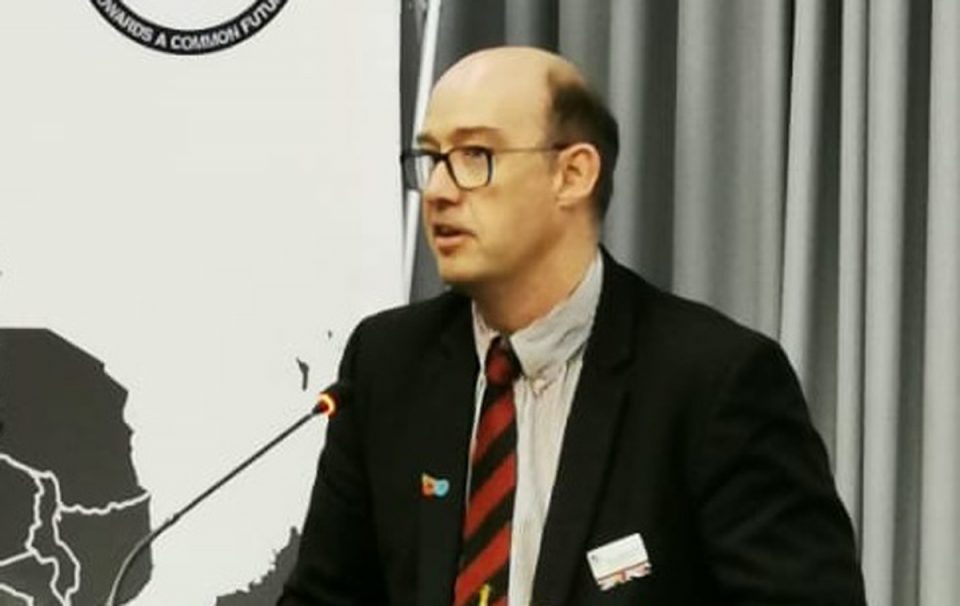 The British Government has announced its approval for more foreign investments in Lagos state, as plans got underway for the take-off of the first British standard waste to energy plant in the state.

This was contained in a statement signed by Kunle Adeshina, Director, Public Affairs, Ministry of the Environment and Water Resources, and made available on Sunday, in Lagos.

The statement said that the Deputy British High Commissioner in Nigeria, Mr Ben Llewellyn Jones, gave the official nod at the Igando refuse dumpsite, after a guided tour of facilities of West African ENRG, alongside state officials led by the Commissioner for the Environment and Water Resources, Tunji Bello.

“Though some people think about Nigeria and investments and look the other way, we say ‘look this way’. We will help you and it is a real opportunity here as it is being demonstrated today, and opportunities to grow beyond even what is being achieved now, which is so fantastic.

“It is absolutely outstanding what is being achieved, using British technology, finance and real great Nigerian drive and expertise, to create something special that is really going to grow and grow”, the British envoy said.

The statement quoted Jones as saying that the issues of  climate change, challenge of pollution, drainage and of plastics getting into the drains, were being solved by the West African ENRG  waste conversion facility, which is so impressive.

The Commissioner for the Environment and Water Resources, Tunji Bello, while welcoming the team, said the quest of West African ENRG to move from waste to wealth to establishing the first waste to energy facility, speaks volume about the conducive business atmosphere in Lagos.

Bello, accompanied by the Permanent Secretary, Environmental Services, Mrs Belinda Odeneye, and LAWMA MD, Ibrahim Odumboni, said that West African ENRG came to Lagos in 2014, had its waste conversion plant unveiled by Gov. Fashola in 2015, with a commitment to set up a waste to energy plant.

“There were some intervals of difficulties, that we have now successfully overcome. Now, we have been able to restore all that they started with. They have also improved on a lot of things.

“You must have observed during the inspection today a lot of conversion processes from waste to plastics, rubber, cans and bottles” the statement quoted Bello as saying.

The Commissioner said from the brief and visual clips of the proposed waste to energy project presented by West African ENRG, it was clear that if the organisation was provided with the right support, it would make further progress in waste conversion.

“Lagos has always been a Mecca for investments. What we just need to do is to make sure that infrastructural developments are accelerated and substantial progress is being made in that regard. We have the roads, water and other facilities ready”, Bello said.

The CEO of West African ENRG, Paul O’Callaghan, disclosed that his organisation planned to invest between $125 to $150 million dollars to build a 25 megawatts waste to energy facility, that would process 2.5 tonnes of waste daily.

“At the moment, it takes 3 to 4 hours in the dry season to tip waste at the open landfill site, to the wet season that takes as much as 24 hours, depending on the weather.

” We are committing to under 30 mins and aiming for 15 minutes turn around time,” O’Callaghan said.

According to O’Callaghan, the new project meant the PSP would move from houses to the waste to energy facility and within 15 minutes would be back on the streets collecting wastes, thus creating a better economy for the PSP and a quicker and cleaner Lagos state.

He expressed readiness to convert Olusosun dumpsite to a  waste to energy facility that would be built to British standards in terms of emission control if closed down, adding that it would take approximately 20 months to complete after groundbreaking.

The Managing Director of LAWMA, Ibrahim Odumboni, who was part of the team, expressed confidence with what he had seen, saying that there was capacity to cope  with the level of recyclables, that would be generated from the society, while sorting from source.

“For me, this is an encouragement for us to give them an enabling environment to do something similar around here, and other parts of Lagos, so that we can bring development and prosperity to a circular economy within the state.

“We want to have the first waste to energy plant in Lagos, before the end of the year. So, following today’s visit, we are in discussion to be able to give them a letter of intent, with the possibility of signing an MOU as soon as possible, to commence a step towards waste to energy for Lagos state”, the LAWMA MD said.