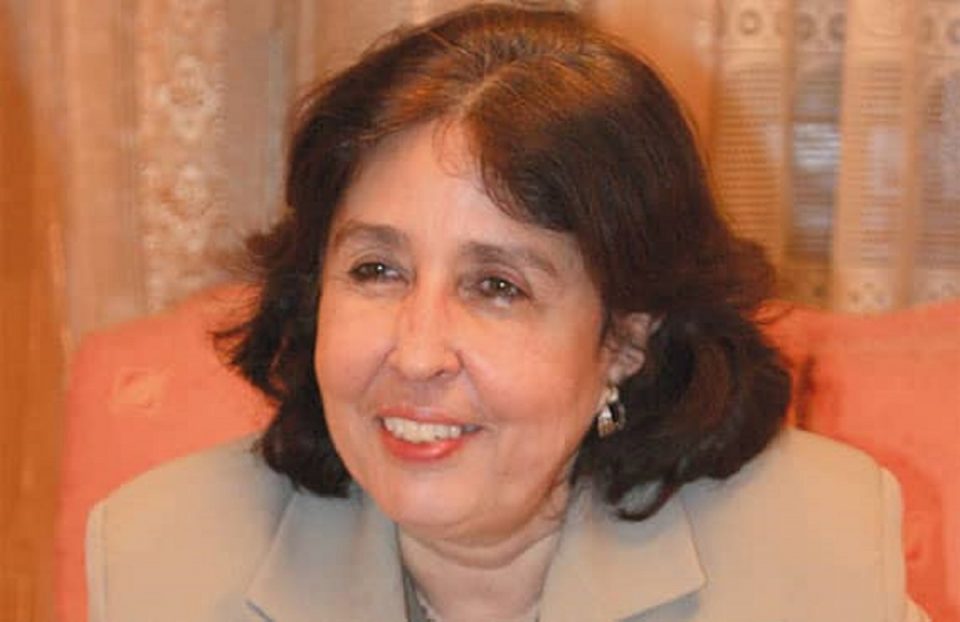 Ambassador of Cuba to Nigeria, Ms Clara Escandell, says Cuba is calling for international and multilateral interventions on the economic blockade imposed on it by the U.S.

Escandell made this known on Thursday in Abuja at a news conference  on the impact of the six-decade economic sanctions of the U.S. on Cuba.

The envoy urged the international community to prevail on the U.S. to lift the 60 years economic sanction on her country by the U.S.

She said that the economic blockade had not only affected the economy of Cuba but also the Citizens as most Cubans were born under the economic coercive measure.

According to Escandell, Cuba has in the past six decades, lost over one trillion dollars as a result of the economic blockade as Cuba cannot transact businesses   or get any form of support from the U.S. or its allies.

“It is a policy of six decades meaning all the lives of most Cubans have been under the blockade.

“To put the blockade to an end, it does not only require political will from the American government but also need to put new laws to put an end to laws that has been approved by the U.S. parliament.

“The blockade means Cuba cannot trade, import from the U.S., we cannot receive tourists, cannot use the dollars in our foreign exchange and we know that the international economy is fixed on dollars.

“We cannot use credit cards from several financial institutions and it affects our economic, trade relations.

“Cuba lost over one trillion U.S. dollars  in more than 60 years of blockade, almost 150 million dollars at current prices which is a very big figure.

“But considering the depreciation of U.S. gold on international market, equals, plus 19 per cent,  it will be more than one trillion dollars.

“From April 2019 to April 2020, we lost more than five billion dollars and that is not inclusive of the lost in  the COVID-19 pandemic,” Escandell said

Escandell added that the effect of the economic blockade was felt hard in Cuba during the COVID-19 pandemic as they could not get medicines from the U.S. or donations from a third party ally to the U.S.

“The impact of the blockade again is restricting Cuba from importing medicines from the U.S. drugs and going after any institution that tries to export to Cuba.

“The U.S. stopped the company from bringing the donations to Cuba and that is why we always say U.S. act of blockade against Cuba is a real genocide against our people.

“Because we cannot even import drugs that are needed for our people,” Escandell added.

On the COVID-19 vaccine, Escandell said Cuba’s vaccine was in its third trial stage and once it was concluded, Cuba would  collaborate with Nigeria to make it available to Nigerians.

Escadell said Cuba was, however,  optimistic that  the blockade would be lifted under the Biden-Harris administration and the Cuban government was  open  to talks with the U.S.

She thanked Africa and Nigeria for their support in passing resolutions at the United Nations (UN) and the African Union (AU) General Assembly, calling for the lifting  of the U.S economic sanctions.

The Cuban Envoy said that recently, the AU adopted one resolution backing the Cuban position and making a strong request for the blockade to be removed.

The News Agency of Nigeria (NAN) recalls  that the U.S first imposed an embargo on the sale of arms to Cuba on March 14, 1958 and another embargo on export in 1960.

The embargo prevented  American businesses and businesses with commercial activities in the U.S from conducting trade with Cuban interest. It had been described as the most enduring trade embargo in modern history.

NAFDAC to effect measures against influx of unregistered alcohol – DG