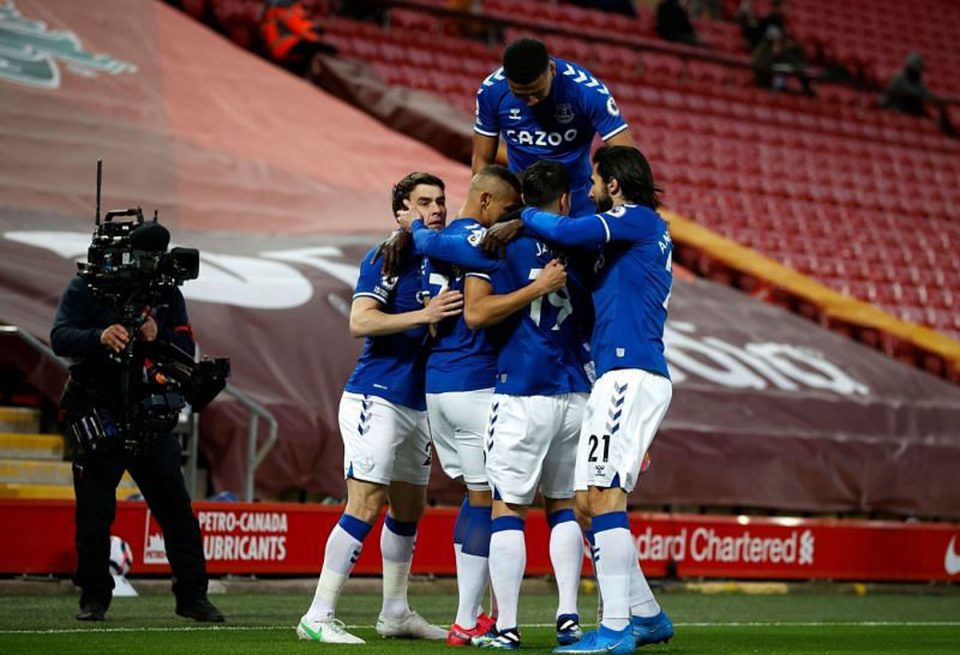 The woes of defending English Premiership League champions Liverpool continued on Saturday with another 2-0 defeat to Everton.

It was the fourth consecutive home defeat in the Meyerside derby, which Manager Jurgen Klopp has never lost until now.

Richardson took a well-deserved first half goal before Sigurdisson got the second from the penalty spot.

FG to improve remuneration for teachers, other workers