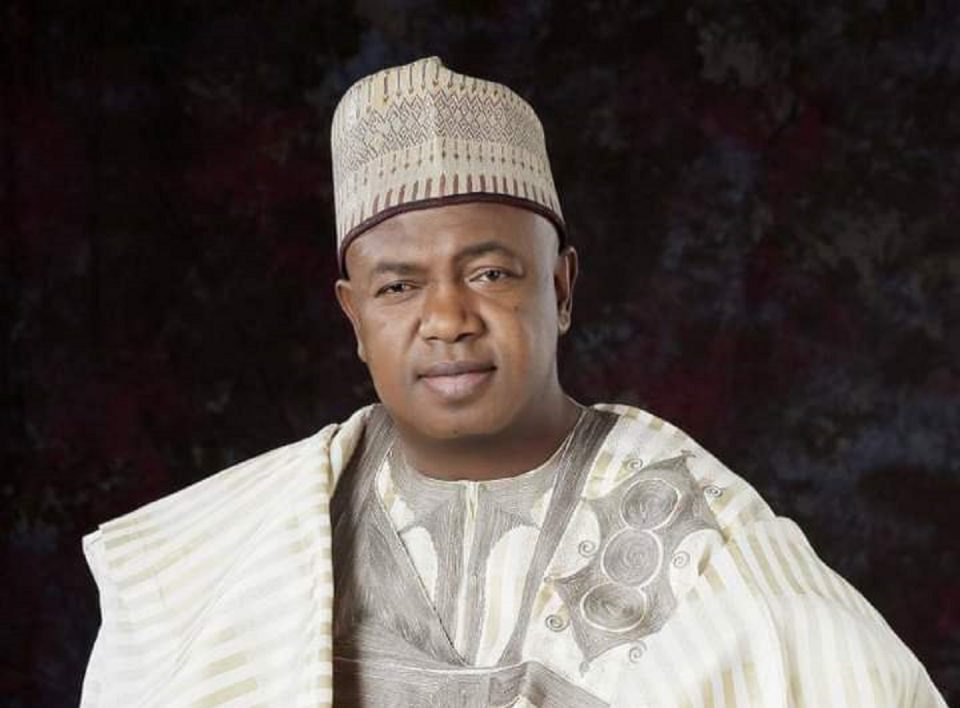 The Independent Petroleum Marketers Association of Nigeria (IPMAN) has assured motorists that there is enough Premium Motor Spirit (PMS), also known as petrol, in the country, urging them to stop panic buying.

The IPMAN National Secretary, Alhaji Danladi Pasali, said this in an interview in Abuja, on Monday.

He said there was no need for panic buying, which had caused long queues at petrol stations in Abuja.

“People should not fear and do panic buying, as there is enough fuel on ground,” he said.

Pasali also advised the masses to shun rumours and encourage the government.

Some of the motorists who spoke  said they just noticed the long queues and decided to top up.

A taxi driver, who identified himself as Abel Maduka, said he had been at the fuel station since morning to buy fuel to be able to do his business, and after spending a long time he was yet to buy.

“Not all the fuel pumps are selling, and, therefore, the queue is not moving. Big cars come in through the other gate, making the poor suffer and this is not fair.

“I pray that the government addresses this soon,” he said.

Another taxi driver, Mr Ezeh Henry, said the situation was bad for the economy and that he had wasted his day at the petrol station.

“I was scared of coming out but I am the bread winner of my family and they must eat,” he lamented.

Also, some filling stations along Gwarimpa, Kubwa expressway did not open, the queue started on Feb. 28.