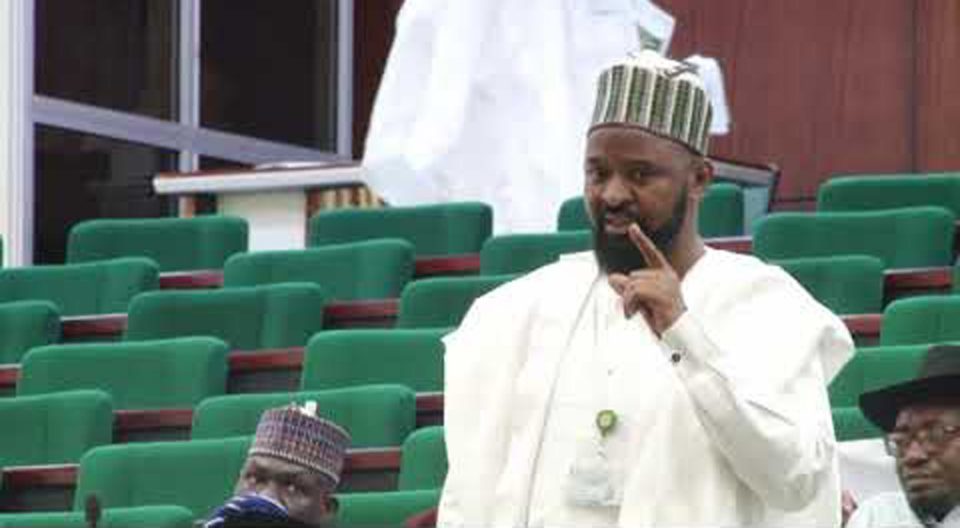 The House of Representatives has resolved to investigate the allocation of crude oil under the Direct Sale Direct Purchase (DSDP) scheme.

This followed the adoption of a motion of urgent national importance by Rep.Abubakar Yallema (APC-Sokoto) at Wednesday’s plenary.
Speaking on the motion, Yallema said it was imperative for the house to unearth the anomaly in the oil sector.
He said he was disturbed by the contents of a report on Feb.14 which brought to national attention details of how Nigeria’s crude oil was being stolen and diverted daily.
“The report said approximately 5.2 million barrels of crude oil supposedly allocated to comatose NNPC refineries in 2018 under DSDP operations are unaccounted for.
“Essentially, almost half of the 10.9 million barrels of crude oil allocated for domestic supply between June 2018 and July 2019 as reported by the NNPC is either stolen or diverted,” he said.
Yallema said that the average price for Nigerian crude oil in 2018 was 65 dollars.
” I am deeply worried by this report and will like to know the status of the 5.2 million barrels allocated for domestic supply in 2018 till date.
“We should also know the crude oil allocation per refinery and the rationale for such allocation,” he said

PIB will move power from individuals to institutions – Expert