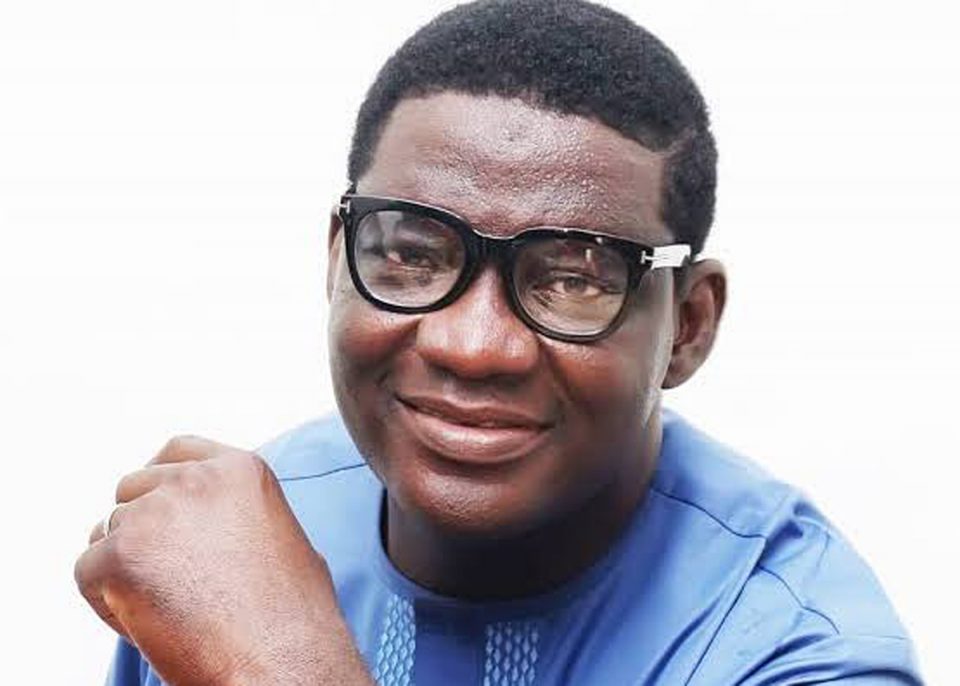 As the Lagos State contingent departs for the National Sports Festival (NSF) in Benin, Edo, Lagos State Sports Commission (LSSC) Director-General, Oluwatoyin Gafar, has urged them to be good ambassadors.

The NSF which has suffered many postponements due to COVID-19 pandemic is now scheduled to be held from April 2 – April 14.

However the final batch of the Lagos State athletes left on Sunday to join their counterparts for the biennial sports fiesta.

Gafar in a statement on Sunday by the Director of Public Relations, Titi Oshodi, urged athletes and officials who were in high spirits to be good ambassadors of the state during the competition.

“We want you to compete clean and be good representatives of our dear state.

“Gov. Babajide Sanwo-Olu made the preparation for the festival easy for us by providing an enabling environment.

“I want to charge you to go out there and do your best to the glory of Lagos State,

“Team Lagos are competing in 30 sports at the Sports Festival.

SON to partner PANS, others for improved health care delivery

Gunmen kill at least 28 in raid on Afghan government building