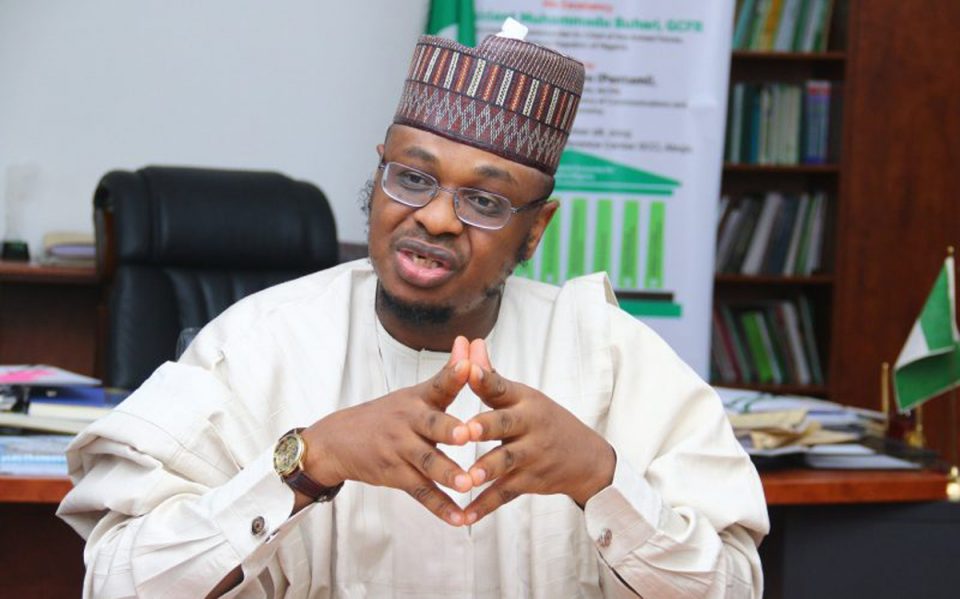 Commercial banks have finally reconnected MTN, four days after the banks disconnected the telco’s customers from the use of the Unstructured Supplementary Service Data (USSD) code for airtime vending.

The banks, Sunday, reconnected all MTN subscribers after the intervention of the Minister of Communications and Digital Economy, Dr. Isa Ibrahim Pantami.

The banks had on Thursday night, disconnected only MTN customers from accessing the USSD code on airtime vending from all bank channels that were linked to USSD code. According to the banks, they took the decision to disconnect MTN, because it reduced the discount offered to banks on airtime sales from four per cent to 2.5 per cent, which did not go down well with banks considering the cost of managing the infrastructure and other operational costs they incurred.

THISDAY investigation shows that as at today, the customers were reconnected and they can access the USSD code. Majority of MTN customers who accessed the code Sunday, were able to purchase MTN airtime from their bank accounts, which the banks had earlier disconnected because of the commercial dispute between MTN and the banks.

Both MTN and the Nigerian Communications Commission (NCC), the telecoms industry regulator, confirmed to THISDAY that the banks had reconnected all MTN customers that were hitherto disconnected.

Immigration to Issue Passports in 774 LGAs