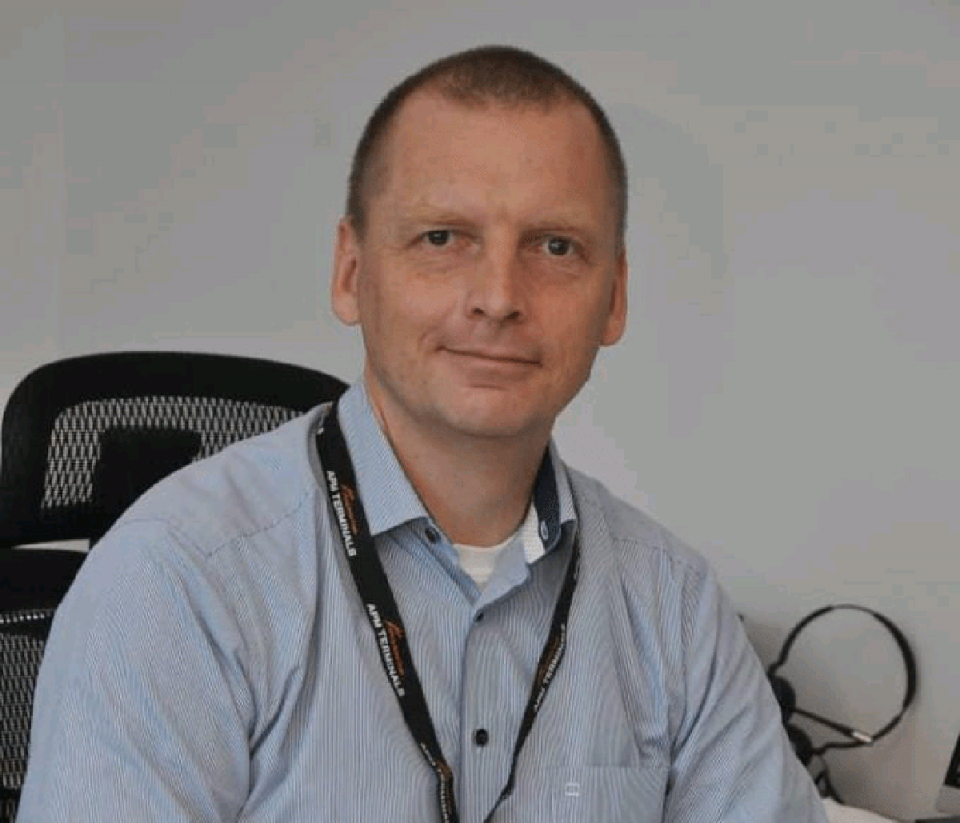 APM Terminals, Apapa, has acquired seven new forklifts to facilitate customs examination and improve on movement of heavy materials at the terminal.

Knudsen said that the new equipment, including six 5tonns and one 16tonns forklifts, would enhance efficient performance of tasks at the customs examination bay and other units without having to share forklifts with other teams.

The amount brought the total investment by the company since 2006 to $438 million (N168 billion), widely seen as the highest investment by any terminal operator in Nigeria.

With the new acquisitions, he said that the company now had 27 RTGs, 13 MHCs), several reach stackers, forklifts, empty handlers and specialised terminal trucks in operation, thus making it the best-equipped port terminal in Nigeria.

The COO added that the terminal had also rolled out a talent development programme which included functional training for all employees.

“Our engineering maintenance team are undergoing industrial automation and control training for better optimisation of the latest RTG fleet and other equipment.

”The functional training is in phases and it cuts across all departments.

”APM Terminals Apapa also recently embarked on massive digitisation of its operations and services through the deployment of 4G LTE wireless network and construction of a new operation command centre to enhance service delivery,” he said.

Knudsen expressed the company’s commitment to deepening its investment in Apapa to enable it handle increasing volumes at the port.

“The additional investments will create capacity to handle growth in the economy to support the Federal Government’s efforts on trade growth and improve service delivery across the logistics chain,” he said.