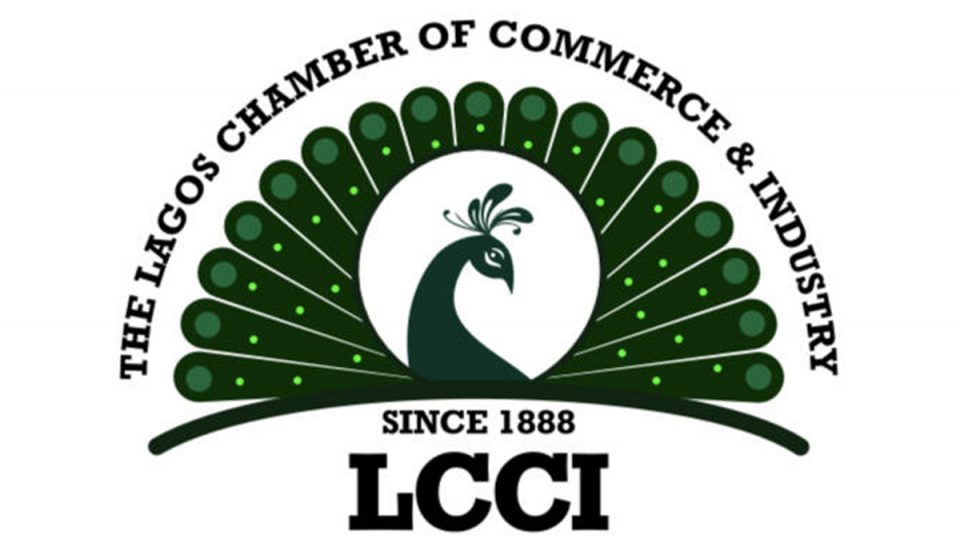 Concerned about the persistent rising level of unemployment in the country, the President of Lagos Chamber of Commerce and Industry (LCCI), Mrs Toki Mabogunje, has identified skill mismatch as the greatest factor worsening unemployment.

Mabogunje discloed this at a news conference organised in collaboration with a group, ‘The Future Project’, on Tuesday in Lagos, on plans to train 1,000 young Nigerians under the Future Africa Internship Programme (FAIP).

“At the LCCI, we have realised that skill mismatch contributes to persistent worsening of the Nigeria’s unemployment situation.

“It is therefore, not surprising that employers of labour lament about the skill deficiency of job seekers, especially fresh graduates.

“The discordance between school curriculum and industry needs affirms why many young people are unemployed,’’ she said.

Mabogunje said the internship programme was aimed at enabling thousands of young Africans to achieve economic sustainability through internships.

She said that the initiative was to also address the discordance between school curriculum and industry, to engender more skilled and employable youths in the country.

The LCCI president said that the scheme was an industry-focused programme with the mandate to build empowered citizens across Africa through enterprise and citizenship.

She said the scheme had direct and indirect benefits for the Nigerian economy via the enhancement of human capabilities, likely moderation in social restiveness and improvement in employability of fresh graduates.

“This initiative anchors on the conviction that Africa’s growth requires a generation of skillful and highly productive young people as the youth accounts for sizeable proportion of Africa’s population,” she said.

According to her, the LCCI sees the initiative as an avenue for fresh graduates to acquire relevant skills and gain practical experience in their chosen profession.

She said that ‘The Future Awards Internship Programme’ would equip young graduates and make them employable in the job market.

In his remarks, Mr Adebola Williams, Founding Partner, The Future Project, said the internship would provide 1,000 Nigerians an opportunity to be closer to their dreams.

Williams said that the scheme was mandated to provide the bridge to enable employable youths gain quality, practical experience for a better future and societal outcome.

“The FAIP creates a multidiscipline avenue and opportunity for young people to have real and quality experience.

“There is nothing more powerful than the hopeful and empowered human being, as that person can do anything and Nigerians are unrepentantly hopeful.

“We are looking to train 1,000 youths between now and 2023, and with talent and hard work, great achievement is sure.

“We are also open to partnerships and applications by companies willing to adopt interns,” he said.

Also, Mrs Bukola Adebakin, Chief Operating Officer, The Future Project, said the interns, who would be fixed in organisations for a period of three to six months, would be paid N150, 000 monthly.

Adebakin revealed that the scheme, which was open to all fields of study, would register its first batch of interns by the third quarter of 2021.