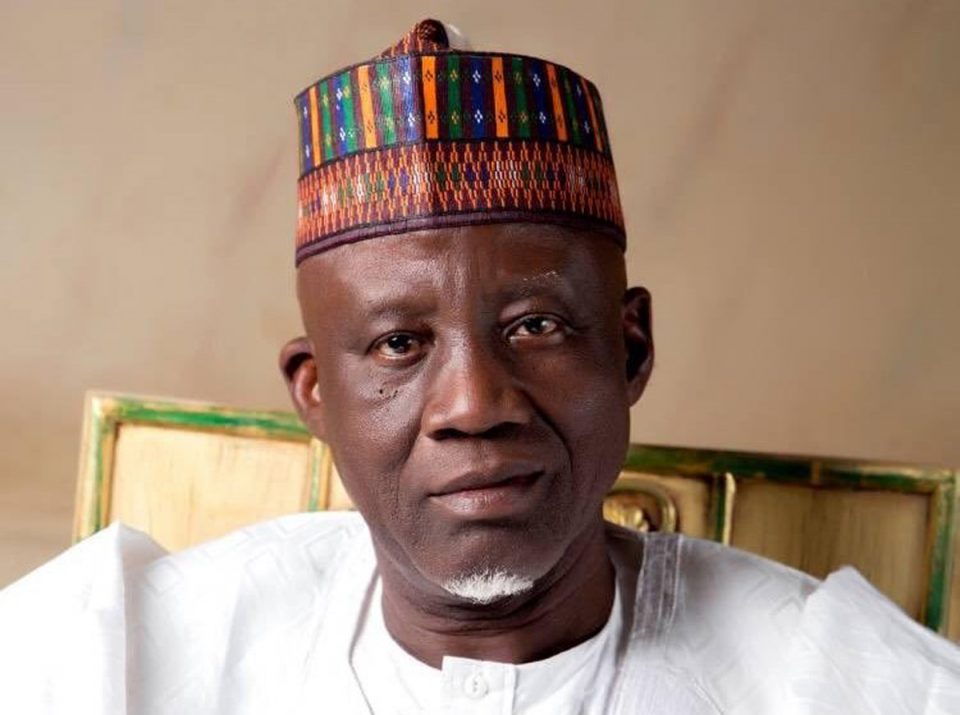 The Minister of Police Affairs, Alhaji Mohammad Dingyadi has inaugurated the Police Public Complaints Committee (PPCC) to handle complaints against police personnel in the country.

Inaugurating the committee on Wednesday in Abuja, Dingyadi said the committee was a specialised institution created to deal strictly with complaints against police personnel.

He said the focus was to put in place a permanent structure that would help to effectively check civil  unrest.

The minister said the idea was to provide the populace with opportunity to channel their grievances on the misconduct of police personnel to the appropriate quarters for necessary actions.

He said thar PPCC had been in existence over the years but had been moribund due to lack of funds.

According to him, if the PPC has been active, it would  have provided adequate channel through which affected Nigerians would have been ventilating their grievances on police brutality.

He said the tragedy that befell the country during the #ENDSARS protest would have been averted if the PPCC was active.

Dingyadi said the Federal Government “is determined to ensure that such ugly incidents would never occur again.

“The Public Complaints Commission deals generally with all kinds of complaints against administrative injustices by public institutions.

“The PPCC is created as a specialised institution to deal strictly with complaints against police personnel”.

He said the composition of the committee with the Ministry of Police Affairs as chairman,  had the Police Service Commission, Ministry of Justice,  the National Human Rights Commission and the National Intelligence Agency as members.

Other members of the committee included the CLEEN Foundation, a non-governmental organisation, the Nigeria Police, Police Community Relations Committee and the Department of State Services with the Police Inspectorate Department to serve as secretariat.

According to him, the overriding objective of PPCC is to serve as an institution that has oversight on activities of police personnel viz-a-viz their interaction with the public.

He said the habit of the public lodging complaints against police personnel at police stations had not given the desired solutions to aggrieved Nigerians.

The minister urged  the committee to work assiduously in a transparent manner to give confidence to Nigerians that their complaints would be treated by  a fair, just and equitable system